On a spring day in May last year, on a patch of land surrounded by water on Mexico City’s southern edge, a farmer and a scientist inspected rows of small cubes of mud that had sprouted seedlings. They were crouching on a chinampa, an artificial island that appears to float in Lake Xochimilco—part of a complex ecosystem where the Aztec empire flourished.

The farmer, Dionisio Eslava, expected a good harvest of the mix of crops he’d planted earlier that year. He showed the agricultural scientist, Carlos Sumano, the sowing cubes he’d created with mud scooped up from the bottom of canals in a process called milpa.

“This is our laboratory,” Eslava said. 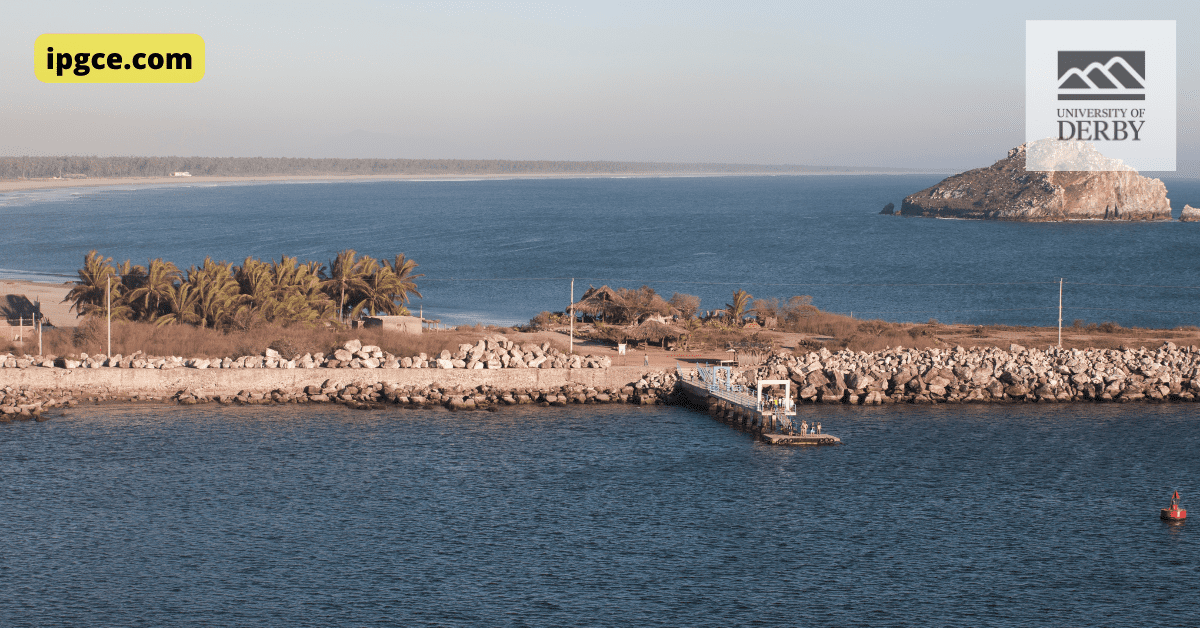 The chinampa is one type of water-based farming being revived in the region as a response to climate change. For centuries, farmers here have been adapting their methods to the whims of the “water monster”—the Xochimilco basin, which is prone to droughts and floods. But now, with extreme weather events becoming more frequent and intense due to climate change, farmers are finding it increasingly difficult to grow crops using traditional methods. They’re turning to scientists to help develop new techniques to deal with a changing climate.

Eslava is part of a network of farmers working with Sumano and other researchers at the Autonomous University of Mexico (UNAM) to test different ways of farming in Xochimilco. The goal is to increase production using less water and make agriculture more resilient to extreme weather events.

The chinampa revival is just one example of how farmers and scientists work together in Xochimilco to adapt to a changing climate. Farmers in another part of the basin use a “conservation agriculture” technique—a no-till farming system that involves minimum soil disturbance and cover crops. The system helps to conserve water and improve soil health.

And in yet another part of the basin, farmers are using a method called “aquaponics”—a system of growing plants in water enriched with nutrients from fish waste. This method uses less water than traditional farming, and it doesn’t require the use of chemical fertilisers.

These techniques are helping farmers to adapt to a changing climate, and they’re also providing a model for other farmers around the world who are facing similar challenges.

“What we’re doing here in Xochimilco can be replicated in other parts of the world,” Sumano said. “We’re showing that it’s possible to produce food in a sustainable and resilient way to the effects of climate change.”

What are your thoughts on this story? Write in the comments section below.