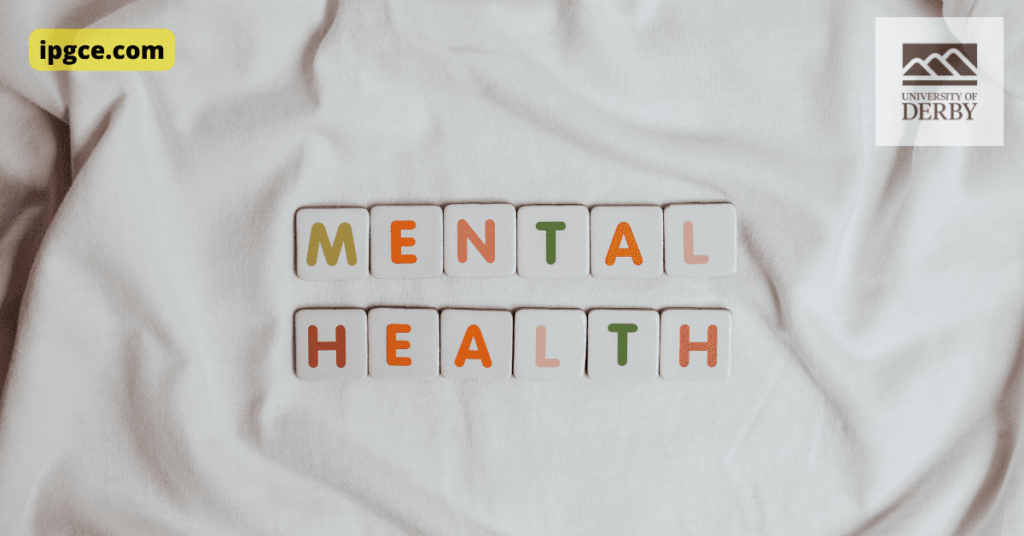 A draft report seen by the BBC has branded Cambridge University’s mental health services as “ineffective”, “untargeted”, and “unsustainable”.

The report comes after five Cambridge students have died since March, with one confirmed as suicide and four suspected to be suicides.

Before the deaths, a review of the university’s mental health services found “likely to be significant inefficiencies”.

The university said it had “embarked on a significant programme of change” in response to the review’s findings.

It is unknown whether the students who died had used the university’s mental health services.

The BBC has also been contacted by about a dozen current and former students with experience with those services, whose concerns include long waiting times, a lack of support for students with chronic mental health conditions, and a lack of transparency around how complaints are handled.

One student, who wished to remain anonymous, said they had been waiting for an appointment with a counsellor for six months.

“I was struggling, and I didn’t feel like I could talk to my friends or family about it,” they said.

Another student said they had been diagnosed with depression and anxiety by the university’s counselling service but had not been offered any further support. 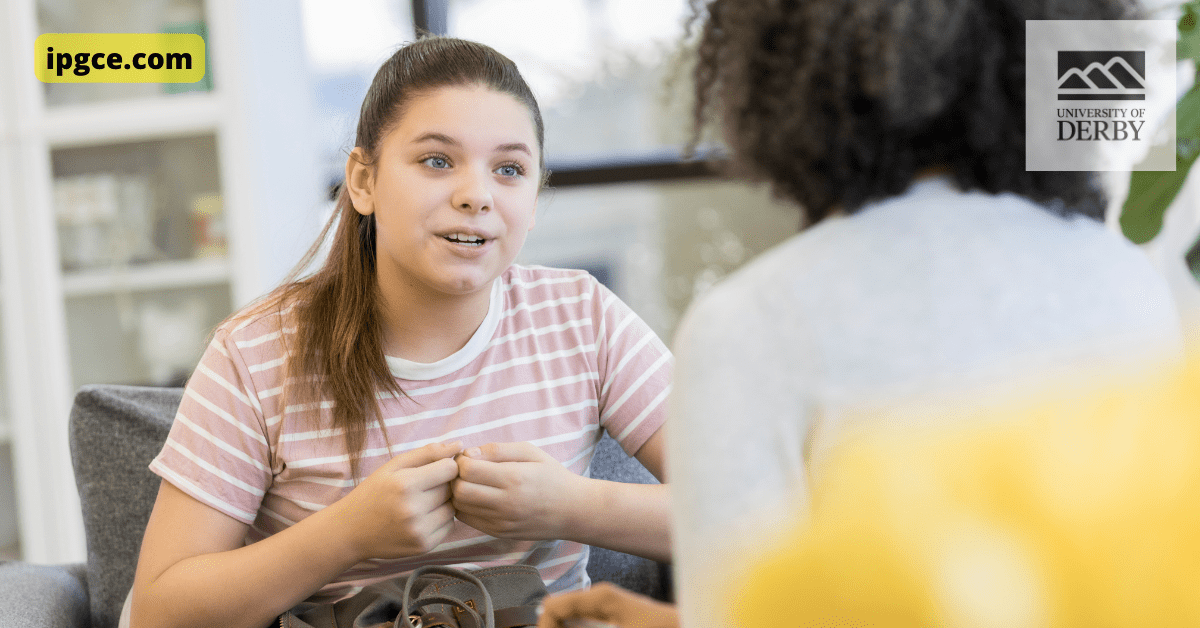 “I was told that there was a six-week waiting list for therapy and that I could self-refer to an external service,” they said.

“I didn’t feel like I could wait that long, so I didn’t get any help.”

A Cambridge University spokesperson said: “We are deeply saddened by the deaths of any students in our community, and our thoughts are with their families and friends at this difficult time.

“The university has embarked on a significant change programme in recent months to improve its support for student’s mental health and wellbeing.”

“We recognise that there is more to do and we are committed to further improving our services,” they said.

If you are affected by any of the issues raised in this article, please get in touch with the Samaritans on 116 123 (www.samaritans.org) or Mind on 0300 123 3393. Both offer confidential support and advice 24 hours a day, seven days a week.

What do you think of Cambridge University’s changes to its mental health services? Do you think they go far enough? Let us know in the comments below.