The London School of Hygiene & Tropical Medicine (LSHTM) was founded in 1899, and for decades it received most of its funding from Britain’s colonies, particularly those in Africa. However, a new report has found that the school only ever conducted research that benefited white people.

According to the report, which LSHTM itself commissioned, the school’s development was shaped by “white supremacy and racist pseudoscience”. It notes that many of the school’s early leaders held racist views and that its research was often used to justify colonial exploitation.

The report makes several recommendations for how LSHTM can address its past, including increasing its focus on global health research that benefits all communities, not just those in the Global North. The school has said it will “study and learn” from the report’s findings.

In addition to its troubling past, the report raises concerns about the school’s present-day relationship with the British government. It notes that LSHTM receives a large amount of funding from the Department for International Development (DfID), which has been criticised for promoting a neoliberal agenda.

The report argues that LSHTM should be more transparent about how it uses DfID funding and ensure that its research is independent of political interference. LSHTM has said it will “carefully consider” these recommendations.

This report provides a critical examination of LSHTM’s history and current activities. It is essential reading for anyone interested in global health or the role of universities in upholding colonial structures.

Regarding the social issue:

As the report makes clear, LSHTM has a long history of racism and discrimination. This is unsurprising given the school’s close ties to the British Empire, which was built on the worldwide exploitation of people of colour. However, it is disappointing to see that these problems have not been adequately addressed in the present day.

The report raises several important questions about LSHTM’s current relationship with the British government. In particular, it highlights the need for greater transparency around how DfID funding is used and ensuring that research is independent of political interference. These are both areas that LSHTM should consider seriously if it wants to continue operating as a respected institution in the field of global health. 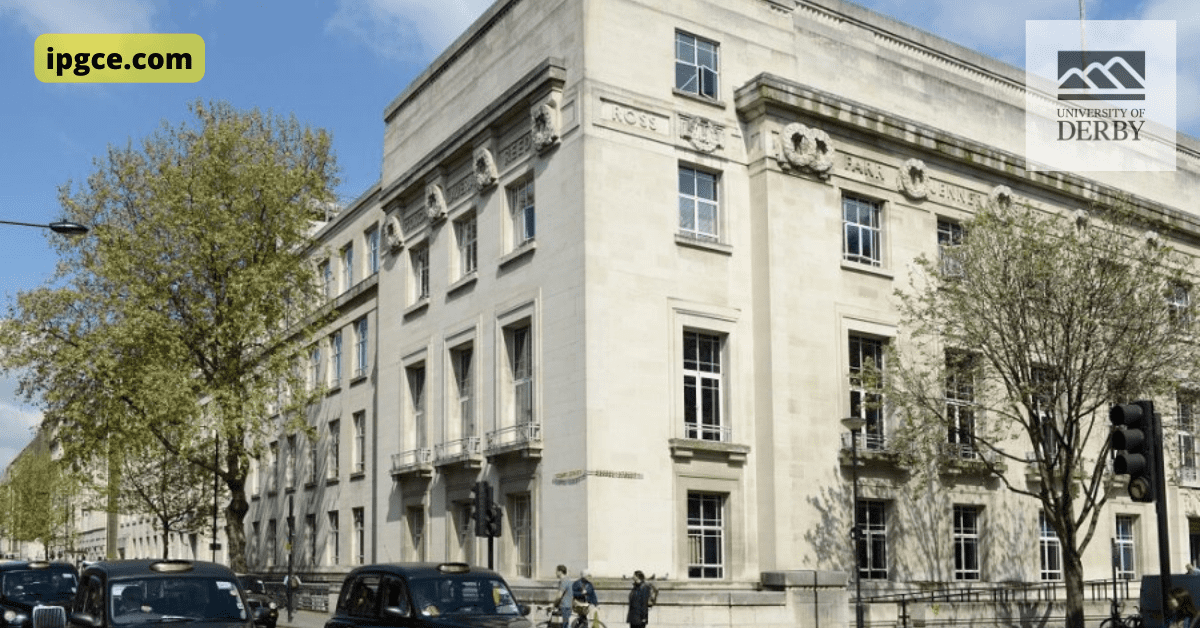 How should we address these problems?

There are several ways in which LSHTM could begin to address its history of racism and discrimination. The school could start by increasing its focus on global health research that benefits all communities, not just those in the Global North. It could also be more transparent about how it uses DfID funding and ensure that its research is independent of political interference.

However, it is also important to note that addressing these issues will require more than just changes at LSHTM. There must also be a concerted effort to challenge systemic racism within the global health field broadly. This will require a sustained commitment from all those who work in this area, including universities, governments, and international organisations. We hope to create a more just and equitable world by working together.