Latin course to Focus on Diversity A popular Latin course that taught generations of British schoolchildren is undergoing its biggest overhaul in 50 years to include more prominent female characters and reflect ethnic diversity in the Roman world.

A fifth edition of the Cambridge Latin Course (CLC), a mainstay of mainly private schools since the 1970s, is being published later this month in response to concerns from teachers, academics and students about the representation of women, minorities and enslaved people in the existing material.

The new edition sees changes to both the content and illustrations throughout the coursebooks and accompanying website. In one unit, for example, which tells the story of a rich Roman family, the number of named women has increased from two to six. And in another, which features a slave revolt, the word “servus” (enslaved person) has been changed to the more neutral “ancilla” (maid).

Speaking about the update, Cambridge University Press said: “The new edition retains all the successful features of previous editions but has been systematically updated and revised to provide an even more enjoyable and effective learning experience.”

The CLC is the most widely used Latin course in the world, with an estimated two million students having studied it since its inception. It is currently used in around 1,500 schools across the UK.

While most of those using the course are from private or grammar schools, a small number of state secondary schools also offer Latin as an optional extra.

The decision to revise the course follows a growing trend in recent years for educational materials to be updated to reflect greater diversity. In 2017, for instance, LEGO came under pressure to create more female minifigures after research found that only 10% of its characters were female. And last year, the National Geographic Society announced plans to “decolonise” its flagship magazine, acknowledging past bias against non-Western cultures.

In the case of the CLC, the decision to revise was also driven by a change in the make-up of those studying Latin. While the course has traditionally been popular with white, middle-class students, there has been a recent increase in ethnic minority pupils taking it up.

One of those behind the update is Mary Beard, a professor of classics at the University of Cambridge and one of Britain’s best-known classicists. She said that while the decision to revise the course had been “a long time coming”, it was important to ensure that Latin was still “relevant and engaging” for 21st-century students. 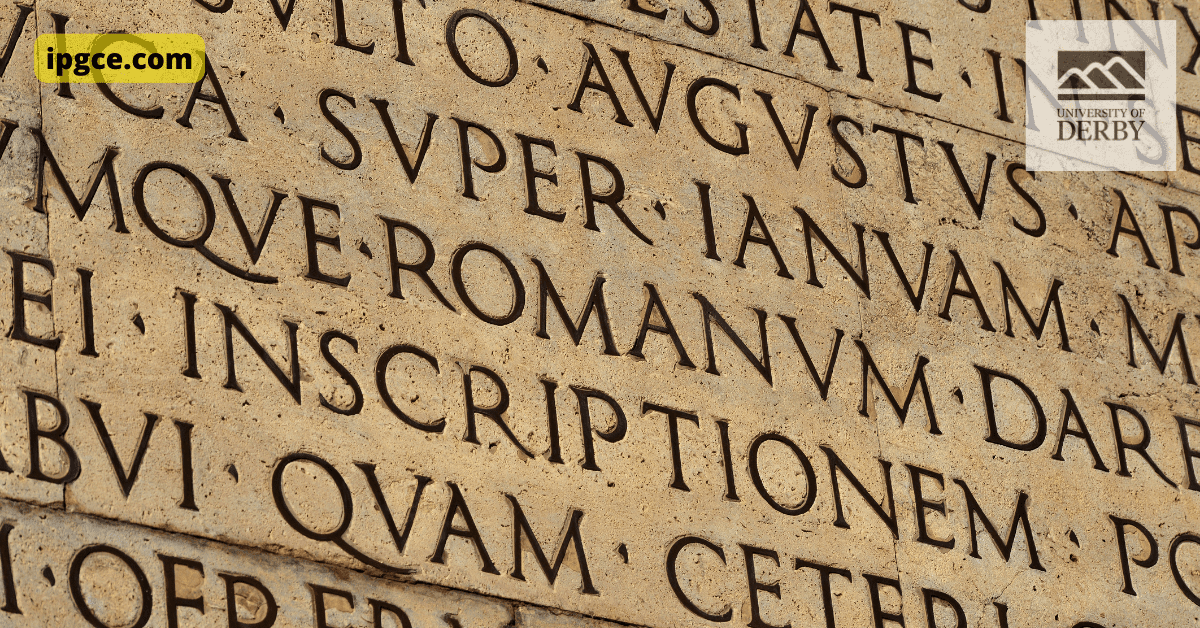 Beard also emphasised the new edition’s importance of reflecting different cultures within the Roman world. “It is really important that we try and show some of the great diversity within the Roman empire, not just in terms of different religions and cultures, but also in terms of social status – from slaves right up to emperors,” she said.

“I think it is incumbent on us to try to make them as inclusive as possible if we teach the classics.”

What are your thoughts on the removal of the Latin Course? Is it reasonable?