Iranian security forces have launched a crackdown on students at a prestigious university in Tehran as anti-government protests continue to sweep the country.

Read the rest of the article here: https://www.ipgce.com/iranian-inspect-universities-for-protestors/

Reports said a large number of students at the Sharif University of Technology were trapped in a car park that had been surrounded by security personnel. One video appeared to show students running away as gunshots rang out. The anti-government protests erupted on 17 September after the death of a woman detained by the morality police. In his first public comments, Supreme Leader Ayatollah Ali Khamenei described Mahsa Amini’s death as a “bitter incident”. 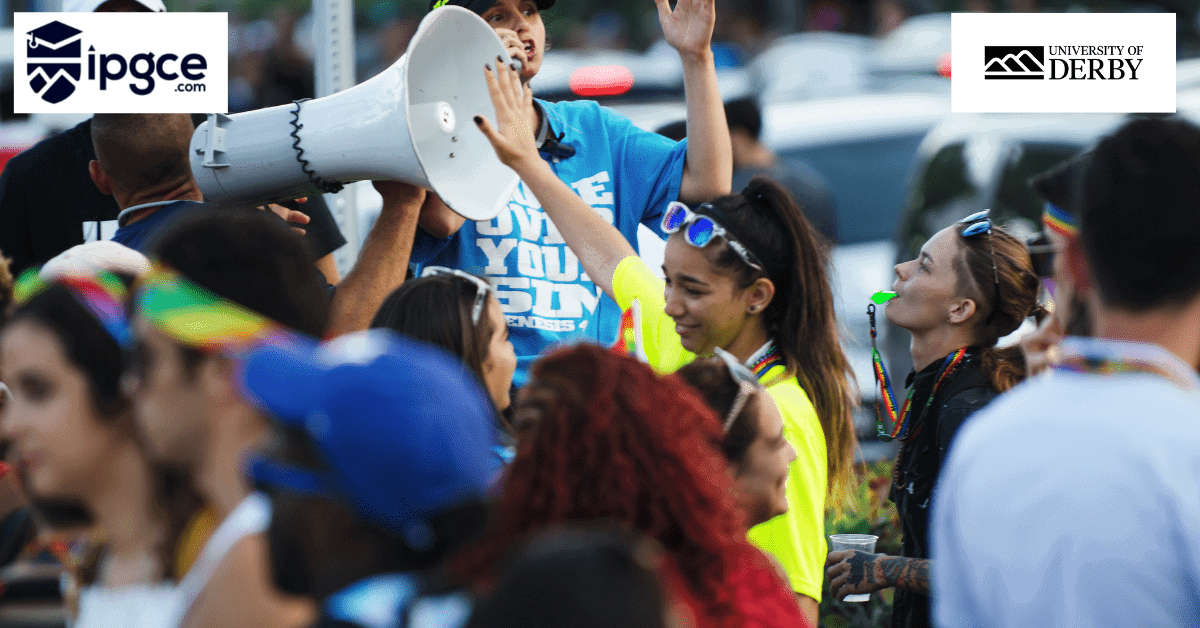 The crackdown on university students is likely to inflame the already tense situation in Iran further. The protests have been spreading across the country, with demonstrators calling for an end to the Islamic Republic’s regime.

In addition to the crackdown on university students, Iranian security forces have been targeting other protest groups. On Saturday, they fired tear gas and water cannon at a group of demonstrators in central Tehran. The protests show no signs of abating, and it remains to be seen how the government will respond to the growing unrest.

This issue is a reflection on the whole of society. It is not just university students being targeted, but everyone who dares to speak out against the government. The time for silence is over. The world must stand up for the people of Iran.

What do you think of the crackdown on university students in Iran? Do you think it will help or hinder the protests? Let us know your thoughts in the comments below.