Almost five years after she took her own life, the inquest into the death of teenager Molly Russell is due to begin. Molly, 14, killed herself in 2017 after viewing material about self-harm, suicide and depression on social media sites such as Instagram and Pinterest. Her father, Ian, a campaigner for online safety, hopes it is a turning point.

Read the rest of the article here: https://www.ipgce.com/inquest-to-add-more-security-to-social-media/

“I hope that we will learn lessons and that it will help produce the change that’s needed to keep people safe and alive,” he told BBC News.

“I think we need to look at the business model of social media companies. At the moment, they are making their money by maximising engagement, and one of the ways they do that is by showing people things they’re interested in.”

These included a requirement for social media companies to appoint a senior representative in the UK responsible for safeguarding and a code of practice setting out expectations for how they should deal with harmful content.

However, some critics have said the government has not gone far enough. Molly’s inquest will be an opportunity to assess her progress since her death. 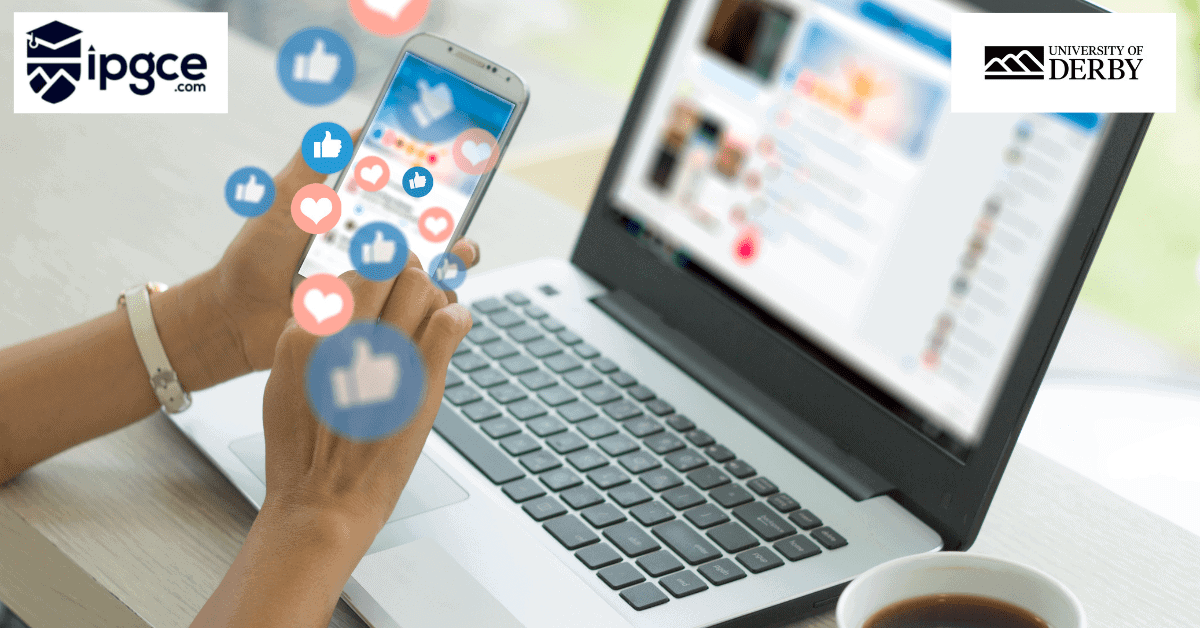 Mr Russell, from Harrow, north-west London, believes long-term exposure to harmful material contributed to his daughter’s death. He has called for social media firms to be held accountable and for greater internet regulation.

The two-week inquest, due to start on Monday, will examine how Molly came to view the disturbing content and whether anything could have been done to prevent her death. It will also look at the role of social media companies and whether they are doing enough to protect young people from harmful material.

The coroner will hear from a range of experts, including representatives from Instagram, Pinterest and Google. Mr Russell hopes the inquest will help to make social media safer for other young people. “I want it to stop happening,” he said. “I want there to change.” “I want parents to trust that they will be safe when their children go online.”

What do you think of the inquest into Molly Russell’s death? Let us know in the comments below.