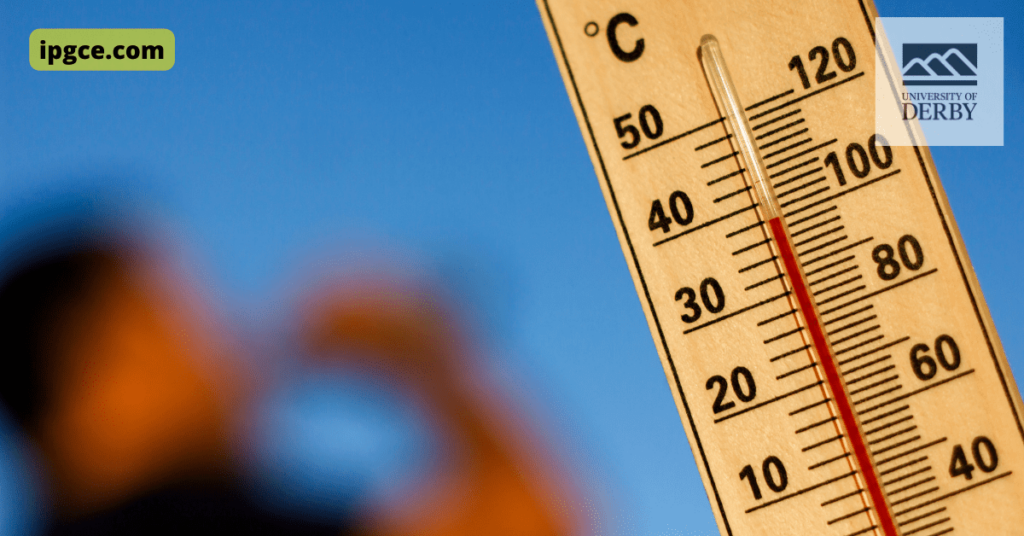 Teacher’s heatwave warning- ‘girls came home crying and sick.’Parents were not happy with primary school administrators allowing students to decide for themselves whether or not to do PE in the heated.

Codes mother was angry when her daughter returned “poorly” from school and vomited after passing out within half an hour of finishing school on Monday.

The UK is experiencing hot and humid weather in the high 20s. Temperatures peaked at the beginning of the week, dipping towards the middle, before rising again for the weekend.

Ms Ellis’ daughter, who attends school in Birmingham, said she was “fine” on Monday. However, when the child came home, she told her mother that she was crying because it had been so hot during the day. She also said she had a headache and threw up after a cool shower.

A school representative responded that their policies allowed those who didn’t want to stop performing the exercise to sit under some trees and drink water. When asked about the P.E. exemption, the official replied that it is hot outside and enforcing physical activity would be unreasonable.

A mother of two children said she considered keeping her child off school this coming week because of the extreme heat warning. The woman said that schools are not a safe environment for young children, and they would feel left out trusting their classmates from being away from school.

A spokesperson for Featherstone Primary School said: “We are very sorry to hear that this pupil has been unwell following Monday’s PE lesson.

“A member of the Leadership Team has already been in contact with the parent to offer our apologies and ask after her welfare. During Monday’s lesson, all the children were instructed to take their hats and water bottles. Children who did not want to participate were allowed to sit under the tree in the shade.

Unfortunately, these high temperatures have made some children ill. Featherstone Primary School has apologised to parents after a child became sick following a PE class on Monday.

The school gave the children shade breaks, as well as offered them the opportunity to participate or not.

They added: “The school complies with the advice given by the Department of Health and Social Care on protecting children outdoors during periods of high temperature, and it reviews each lesson according to the criteria.”

For more information regarding how the Department of Health and Social Care is dealing with the temperature rise, click here.