GCSE Results Reveal A Gap Between The North and South This year’s GCSE results for England and Wales are expected to confirm a widening north-south education gap, prompting a prediction that the government will miss one of its key levelling-up targets if it continues to hold back pupils in the north of England.

A coalition of school leaders, charities and the Northern Powerhouse Partnership has written to the Conservative leadership candidates urging them to commit to fixing growing regional disparities in education.

They predicted Thursday’s results would show 24.4% of pupils in the north-east of England achieving GSCE grade seven or above, compared with 38.7% in London – a 14.3 percentage point difference. In 2017, the gap was 12.9 percentage points.

The figures are likely to add to the pressure on the government to invest more in schools in the north of England, which have been lagging behind those in the south for years.

The letter, signed by the headteachers of two northern state schools and 20 other education figures, says that while there has been some progress in narrowing the gap since 2010, it has “plateaued” in recent years.

“We urge you as a matter of urgency to commit to a series of measures that will help close this gap and bring about a levelling up of educational outcomes across England,” it says.

The letter calls for an extra £1.3bn a year to be invested in schools in the north of England, as well as a review of the funding system to make it fairer.

It also calls for more support for teachers in the north, including better pay and working conditions, and more investment in early years education.

The signatories say that while they “welcome” the government’s commitment to levelling up, they are “deeply concerned” that its current approach is not working. 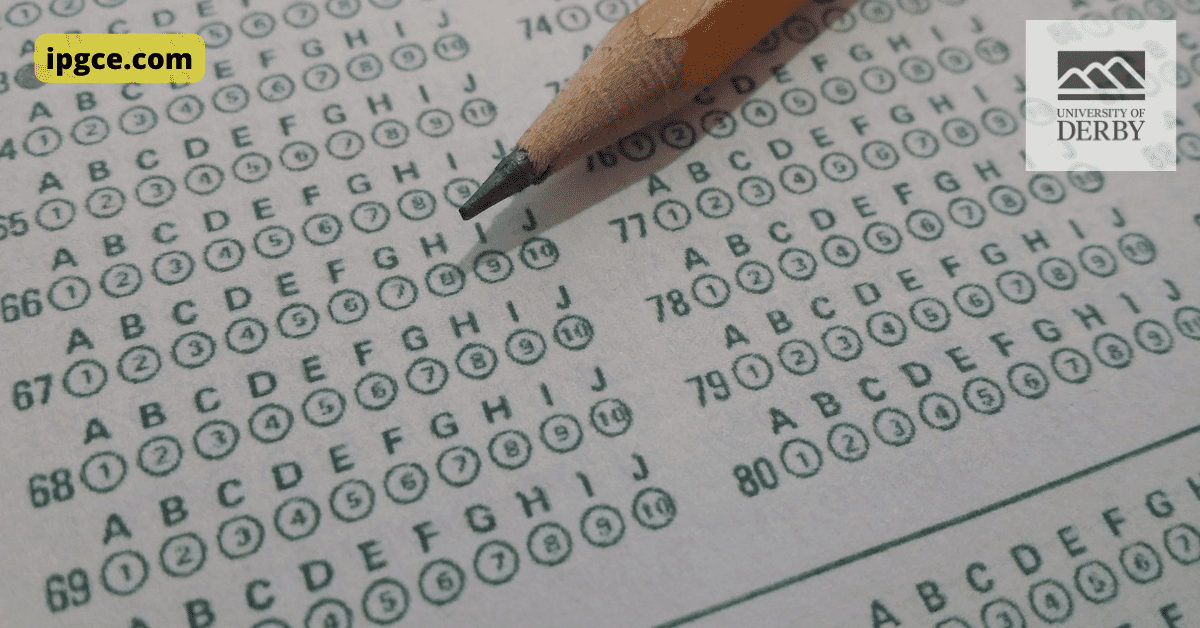 “If current trends continue, we fear the gap will widen further, with devastating consequences for our young people, our economy and our country,” they warn.

Sir David Bell, vice-chancellor of the University of Sunderland and one of the signatories of the letter, said: “The message from this letter is clear – the gap between the north and south of England is growing, and it is time for action.”

The Department for Education has said it is “committed to levelling up education standards across the country”.

A spokesperson said: “We recognise that there is more to do to close the gap between the north and south – which is why we have introduced a new National Funding Formula that will deliver an extra £4.6bn to schools by 2022/23, on top of core funding.”

The spokesperson said the government was also investing in teacher recruitment and retention, and had committed to ensuring all young people have access to high-quality careers advice and guidance.

how would you feel if you received these results?