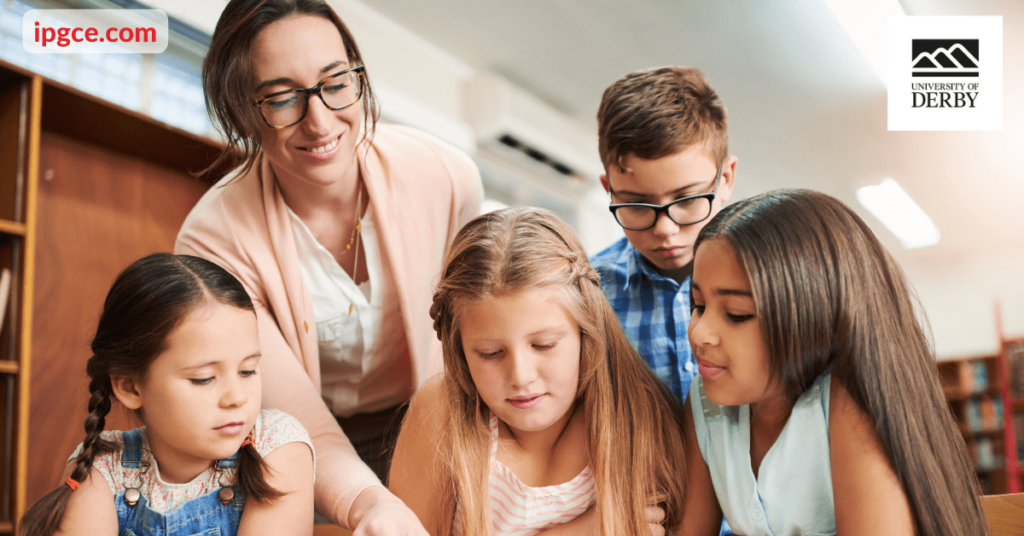 During the GCSE exams, a 92-year older man, Derek Skipper, is believed to be the oldest person to sit for the said exams. He completed a maths paper along with other 16-year-olds in Comberton village college near Cambridge.

Skipper took an online course, leading him to use YouTube for the first time to qualify for the exam. Even with his poor eyesight, he still used a magnifying glass to read the paper. Though he ran out of time, he is hopeful for a level 4 or 5 result. “I thoroughly enjoyed it, and I think that anybody my age or even younger who haven’t got any qualifications should go out there and get them because it broadens your outlook on life,” said Skipper.

He also added that the exam was “nothing to be frightened of” and urged others to take them. Skipper plans to celebrate his 93rd birthday by taking another maths exam.

The 92-year older man is believed to have become the oldest person to sit a GCSE exam after completing a maths paper alongside a school hall full of 16-year-olds. Derek Skipper took the exam at Comberton village college near Cambridge after completing a free online course that involved using YouTube for the first time. He needed to use a magnifying glass to read the paper due to his poor eyesight and said he ran out of time before the end but was still hopeful for a level 4 or 5 result.

Shane Day, Skipper’s course tutor, said he hoped his story would inspire others to take up learning later in life. “I think it’s good for people to think, well, you’re never too old. It’s a lovely thing to do. He said he wants to keep his mind active, which was far better than watching television,” Day said.

Skipper completed five hours of tuition a week over two sessions delivered by Zoom before taking the exam through an adult education course run by the Cam Academy Trust. He plans to celebrate his 93rd birthday by taking another maths exam.

Back in the day, Skipper was awarded five school certificates when he was a teenager, including one in maths, and took his 1946 slide rule to his exam last week. He said he missed only one day at school during the second world war, when a bomb blast blew his front door on Toronto his bicycle wheel and left him with a puncture, and was equally strict on attendance this time around.

“He was always very attentive, always turned up on time,” Day said, adding that the previous oldest person he had taught was 74. “Derek was the oldest I’ve taught, but we get people in their 50s or 60s just doing it because they want to learn something new. It doesn’t matter how old you are.”

If you’re considering on taking the GCSE’s, IPGCE can help you study and prepare for the exams.