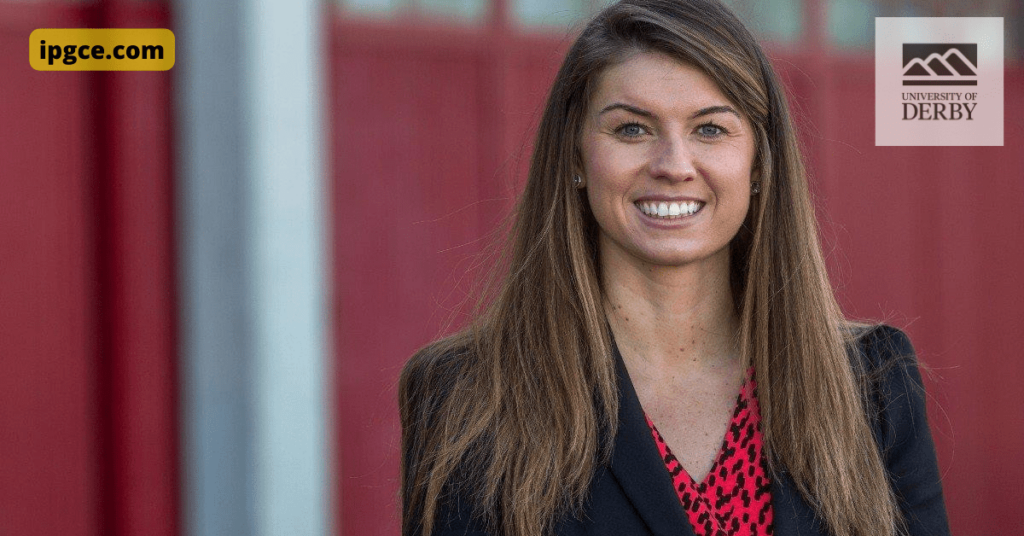 Rachael Flanagan, 34, from Swansea, set up her business, Mrs Buckét Cleaning, after leaving school at 18 years old. Her advice to young people who have received their A-level results? “Don’t be afraid to do something different.”

“After a couple of years I began to realise that I was so much more than just a grade,” she said.

Mrs Buckét Cleaning is now a successful company, projected to be worth about £10m by next year.

According to Mrs Flanagan, her success is proof that grades aren’t everything.

“I would urge any young person who may be feeling down about their results not to give up on their dreams,” she said.

“You can achieve anything you set your mind to, regardless of your academic record.”

During the summer holiday after her final year of school, while her friends were preparing to go to university, Mrs Flanagan posted flyers through letterboxes for her cleaning business.

“All my friends then went off to university, and I just waited for the calls to come. And thankfully, they did,” she said.

After cleaning homes herself for years, Mrs Flanagan grew Mrs Buckét over the following 16 years to a commercial cleaning business with more than 300 employees.

“I’ve had a pretty hands-on journey. I was the cleaner, and then I had to learn how to be a manager. And the business just took off from there,” she said.

The company is now worth an estimated £10 million and Mrs Flanagan has been recognised as one of the most inspiring entrepreneurs in the UK.

“I’m so proud of what I’ve achieved,” she said.

“It just goes to show that if you set your mind to something and work hard, anything is possible.” In addition to her business success, Mrs Flanagan is also a mother of two young children.

“I’m living proof that it’s never too late to chase your dreams,” she said.

“No matter what your age or circumstances, if you want something badly enough, you can make it happen.”

What do you think of Mrs Flanagan’s story? Let us know in the comments below.