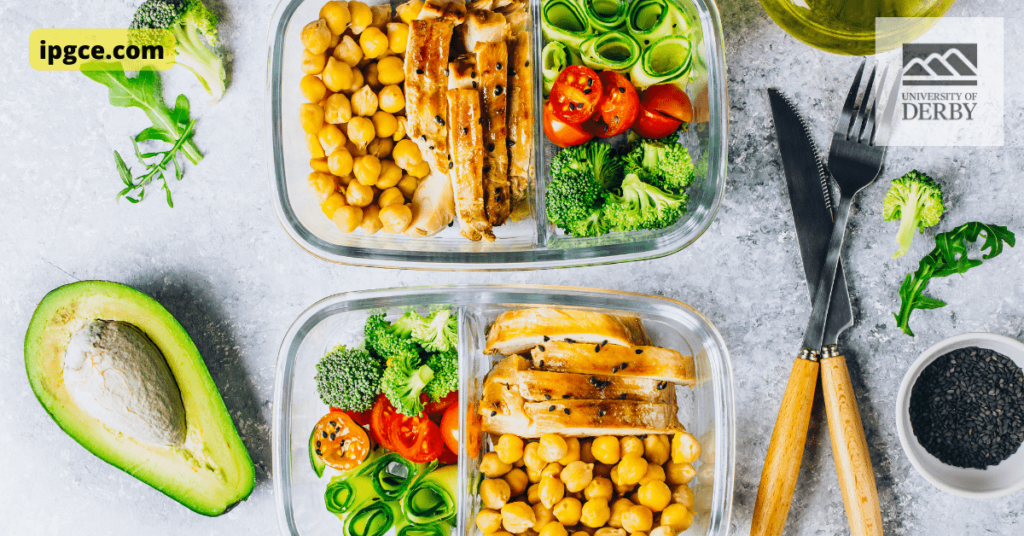 An industry body has warned that schools are becoming increasingly difficult to provide hot and nutritious meals to pupils as food companies grapple with soaring inflation and supply chain issues.

According to a new survey of providers, the vast majority of school caterers are experiencing shortages or items being substituted.

More than three-quarters polled said they had been forced to change menus or reduce options due to problems with supply chains.

This has a knock-on effect on the quality of meals served, with some caterers reporting that they have to use cheaper ingredients or pre-prepared foods.

“It is vital that children have a hot, nutritious meal at lunchtime to help them concentrate in the afternoon,” he said.

“So it is particularly worrying to hear of warnings that the quality of meals is threatened.” 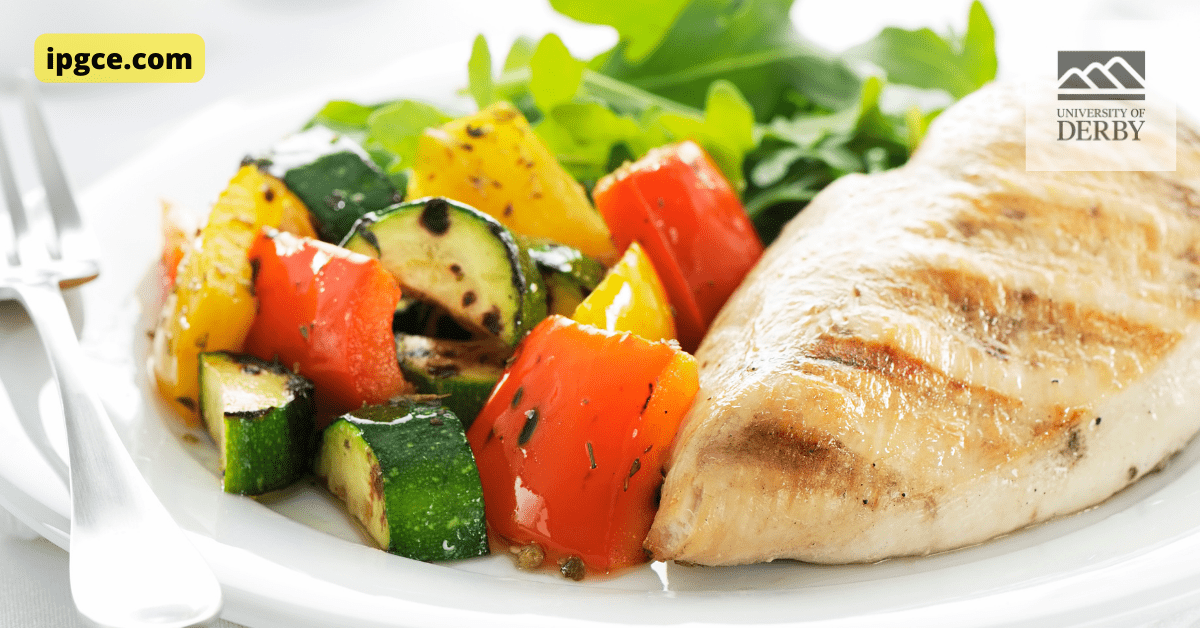 The School Food Plan, set up by the government in 2013 in response to concerns about poor diet and obesity levels among children, says all schools should provide hot meals.

But its recommendations are not legally binding, and there has been no increase in funding for school meals since it was published.

In England, school caterers are paid just £2.30 per child per day to cover the cost of ingredients, preparation and cooking.

This compares to the £3 needed to provide a nutritious meal, according to the School Food Standards – the minimum standards for food served in schools.

As a result, many providers have to subsidise meals from their budgets or rely on donations.

The survey of 130 school caterers, carried out by the School Food Plan and the Foodservice Consultants Society International (FCSI), found that 85% struggled with cost increases.

More than half said they had been forced to put up prices, while others had cut portions or introduced charges for extras such as salad and fruit.

Just over a third of those surveyed said they could continue providing good-quality meals, while 43% said they were “somewhat confident”.

The remainder were either “not very confident” or “not at all confident”.

Rachel Hart, head of policy at the School Food Plan, said the findings showed that school caterers were “working hard to keep up standards in the face of significant challenges”.

But she warned that the system was “not sustainable in the long term” and called on the government to increase funding for school meals.

“We need a joined-up approach from the government if we are to make sure all children have access to nutritious, tasty and affordable school food,” she said.

A spokesperson for the Department for Education said: “We recognise that schools are facing cost pressures. We have provided them with over £1.3 billion in extra funding since 2016/17, so they can continue to buy the food they need.

“This includes an increase of 1.7% in funding for meals next year, which is in line with inflation.”

But they added that it was “up to schools to decide how they spend their funding” and that the department had “clear guidance” on what should be provided.

This includes a minimum of two portions of fruit and vegetables, starchy carbohydrates, proteins and dairy items.

What else can the DfE do to provide healthy lunches in school? A school garden? Funds from private enterprises? Share your comments in the comments below.