11% of Students Depend on Food Banks 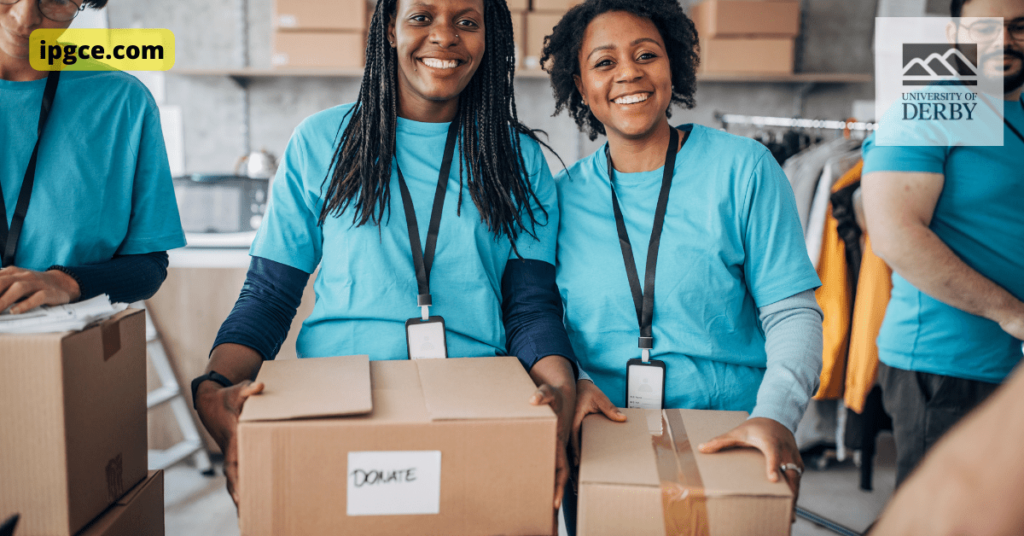 The current learning crisis caused by the soaring cost of living has driven one in ten students to food banks, according to a survey by the National Union of Students (NUS).

The poll of more than 3,500 university students found that 11% are using food banks, up from 5% in January. With 96% cutting back on other areas due to the increased prices and bills, it’s clear that the current system is not working for many students.

One in five say they are unable to buy toiletries, and one in 10 cannot purchase sanitary products when required- basic needs that should not be a struggle to afford.

Last month, the average student debt rose to over £50,000, yet graduates still leave university with little hope of securing a well-paid job. The situation is only getting worse, and something needs to be done to support students through this difficult time.

“This survey is further proof that the current system is not working. The government must urgently address this issue and provide more support for those struggling to make ends meet.”

The survey found that a third of students live on less than £50 a month after paying their rent and bills, with many reporting that their maintenance funds are not enough to pay for a weekly shop, allowing them to travel to university or cover their energy bills.

The NUS calls on the government to provide more support for students, including an increase in maintenance grants and a freeze on tuition fees.

Shakira Martin said: “No one should have to worry about where their next meal is coming from, yet food poverty has become a reality for far too many students.”

“The government must address this issue and ensure everyone can access the education they deserve.” The poll also revealed a cost of learning crisis as three-quarters of students said they would be unable to pay for course materials without more support.

Four in 10 (42%) say they cannot make it to campus or are being forced to travel less, and 41% are neglecting their health to save money by missing out on “extras” such as dental appointments.

Nine in 10 (92%) say the crisis affects their mental health, with 31% saying rising costs have a “major” impact.

Only a fifth of students say they have received government support, and only 8% said they felt ministers were doing enough to help those in need.

The current situation is unsustainable, and the government must act now to support students who are struggling to make ends meet.

If you are a student struggling to make ends meet, there are places you can go for help and advice. Speak to your university’s welfare team or visit your local Citizens Advice Bureau for more information.