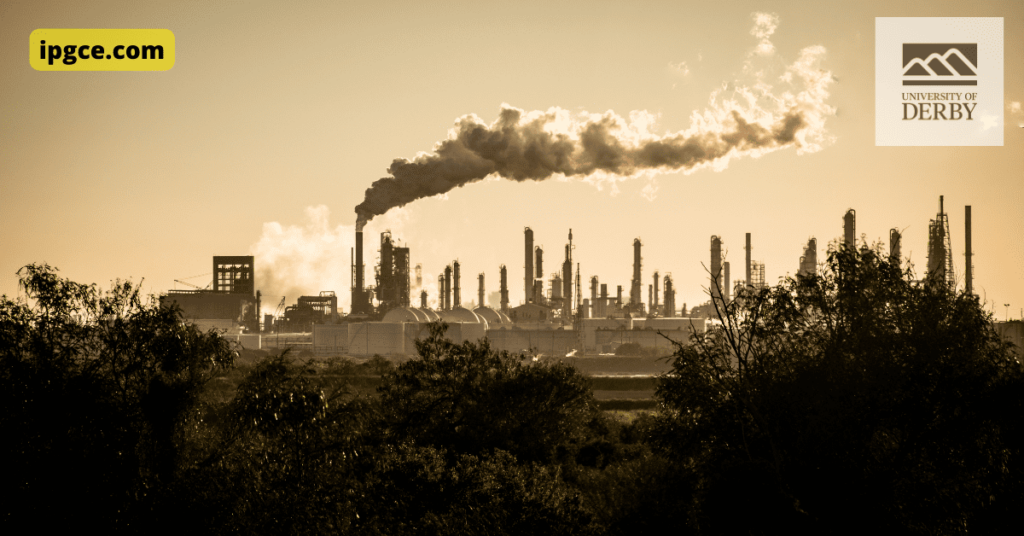 Children should be taught climate change in more depth because it affects all parts of our lives. Children currently study climate change up to GCSE level, and as such, they are not completely prepared to live in a warming world.

Campaigner Scarlett Westbrook,18, wants significant changes to the curriculum; she wrote the first student-written bill for Parliament. Children deserve to be fully prepared for life and work on a heating planet- there is a need for change in the Education Act.

“The issue of climate change isn’t just about natural history; it’s about people and the arts. We need to learn more about it,” said Anita Loughton, Liverpool. Teenagers at St Hilda’s school in Liverpool told BBC News they don’t feel prepared for climate change because there isn’t enough information or teaching on the subject. “There’s too much or not enough information; we don’t get told enough or taught enough,” explained Harry.

Scarlett suggests that getting children to adapt to future environmental changes won’t be as unprepared when these changes occur.

Experts argue that educating people on global warming and the harm it causes will make it easier to adapt to these changes.

The government has committed to creating 480,000 green jobs by 2030. Teenagers can become a company’s solar panel engineer or sustainability manager.

Widening the education on climate change would enable children to have the necessary skills. 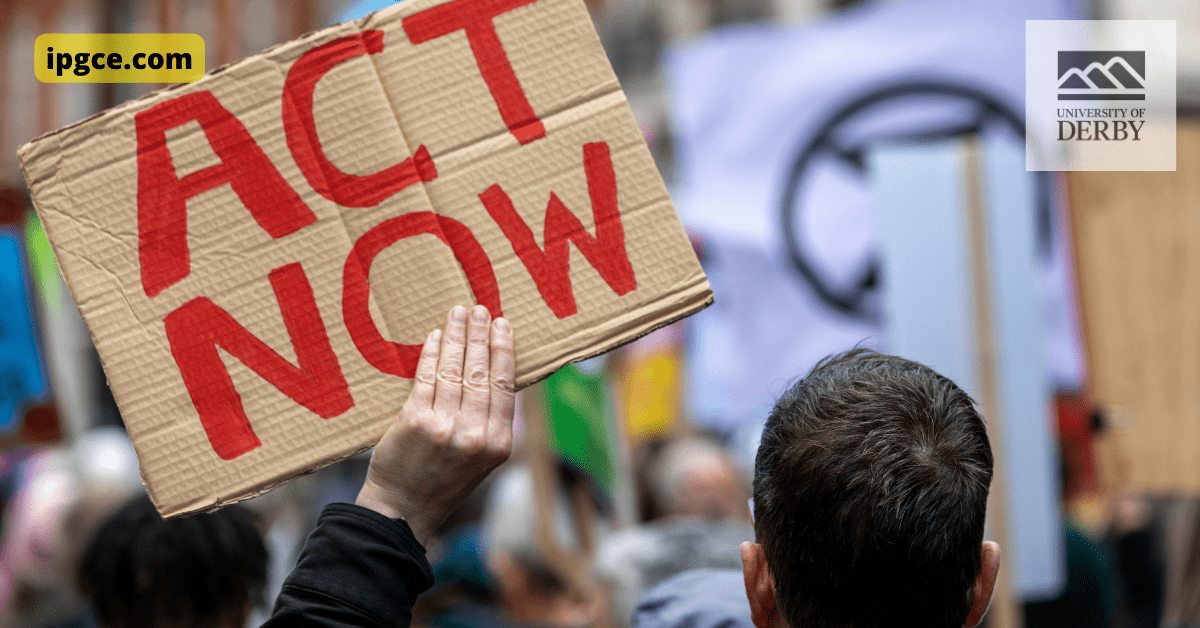 Only students who opt to take the GCSE course in Climate Change Studies can learn about how we reduce greenhouse gas emissions, how weather events are influenced by climate change, and how we respond.

The Office of Qualifications and Examinations Regulation reports that 43% of 16-year-old students sat their Geography GCSE in 2019.

Schools not following the national curriculum could take less or more time teaching about this topic.

By 2023, the government plans to deliver “world-leading” education on climate change. It introduced a Natural History GCSE in April, which will teach environmental issues.

Critics worry that studying AI will be an option instead of a mandate, causing competition with other GCSEs that students may not have taken.

BBC News reported that climate change is already covered in the curriculum for primary and secondary school topics.

Labour MP Nadia Whittome is working with a campaigner to draft legislation to put climate change education into the Education Act. This bill would add climate change teaching to subjects like vocational courses and require it in all matters.

“It’s not that long ago that I was in school myself, and I don’t remember this being discussed in class. That’s surprising for MPs who are much older than me.”

Polls of young students highlight their feelings on climate change. Through a survey, 60% of students throughout ten countries said they felt extremely or very worried about it.

How would you react when a group of students that consist of children and teenagers fight for their planet’s future? Share your thoughts in the comment section below.