Philip Pullman said the study of literature “should not be a luxury for a wealthy minority of spoilt and privileged aesthetes” after Sheffield Hallam University is to pull its English literature degree from next year.

He was one of several writers to raise concerns about the university’s decision to stop teaching the standalone degree and incorporate it instead into a broad-based English degree a year after the University of Cumbria took similar action.

In an open letter to Sheffield Hallam’s vice-chancellor, Sarah Hancox, Pullman – whose trilogy His Dark Materials has been turned into a Hollywood film starring Nicole Kidman and Daniel Craig – said he was “appalled” by the decision.

“To lose the study of English literature as a distinct discipline in a university is an act of cultural vandalism,” he wrote.

“I am not exaggerating: it is like deciding to tear down Sheffield Cathedral because you don’t approve of religion or pulling up Stonehenge because you think it might be easier to graze sheep there if you did.”

He added: “The study of English literature should not be seen as a luxury for a wealthy minority of spoilt and privileged aesthete, but as an essential part of the equipment any citizen needs to understand and participate fully in our culture. It should therefore be available to all on an equal basis.” 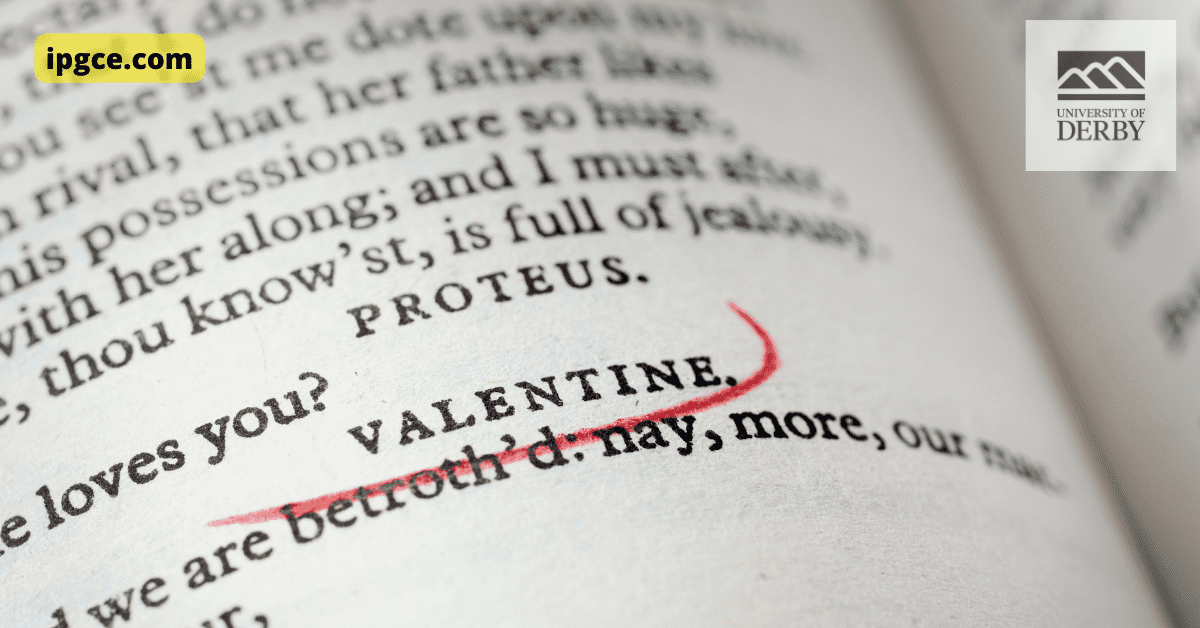 In a statement, Sheffield Hallam said it had “no plans to close English literature as a subject” and that the new degree would have “a strong focus on the literary study”.

It added: “We are currently consulting with our students, staff, and other stakeholders about these proposed changes, and no final decisions have been made. We will, of course, consider all feedback before any decisions are made.”

The university said it was responding to “changing student demand” and pointed to data from the Higher Education Statistics Agency showing a decline in the number of students taking standalone English literature degrees across the country.

However, in an article for the Guardian, Armitage said the decline could be partly attributed to the fact that many schools no longer offer A-level English literature, making it harder for students from less affluent backgrounds to study the subject at university.

“The decision by Sheffield Hallam – and before it, Cumbria – to cease offering a distinct degree in English literature cannot be understood without reference to the socially regressive educational policies of successive UK governments,” he wrote.

“Both have presided over a steady decline in the status of arts subjects within the school curriculum … We are now in danger of losing an entire generation of readers and writers.”

Lodge, meanwhile, said he was “shocked and saddened” by Sheffield Hallam’s decision.

“It is a terrible day for English literature when one of our major universities decides that it can no longer offer students the opportunity to read some of the greatest works in our language, and to think deeply about them, as part of a distinct degree course,” he said.

The University and College Union (UCU) also condemned the move, with its general secretary, Jo Grady, saying: “This is a short-sighted and dangerous policy that would have a profound impact on social mobility and cultural life in this country. It would be nothing short of an act of cultural vandalism.”

The UCU said data from the Higher Education Statistics Agency showed a 12% drop in the number of students taking standalone English literature degrees between 2010-11 and 2016-17.

“It is – or should be – self-evident that a civilised society needs people who understand and value our literary heritage,” he said.