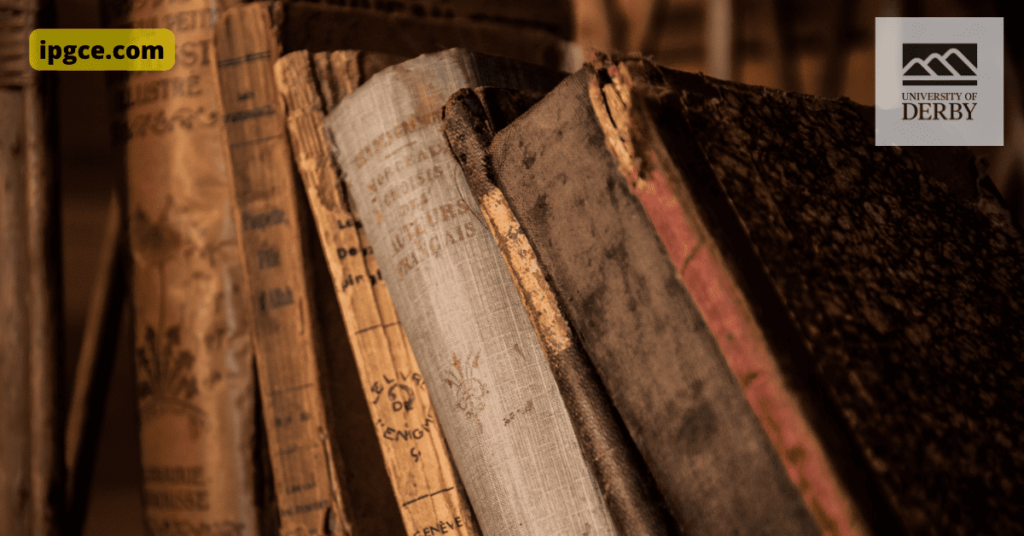 Two poets who wrote about the First World War are to be dropped from an English literature course in favour of more diverse authors; it has been announced.The Education Secretary, on the other hand, is against the idea of the OCR examination board preventing students from taking it off the GCSE as they would no longer be able to study poems by Philip Larkin and Wilfred Owen as part of the course.

In their place, students will study a poem by Simon Armitage, who wrote about the Iraq War, and one by Imtiaz Dharker, who was born in Pakistan.

The decision has been criticised by the education secretary Nadhim Zahawi, who has called for the poems to be reinstated. 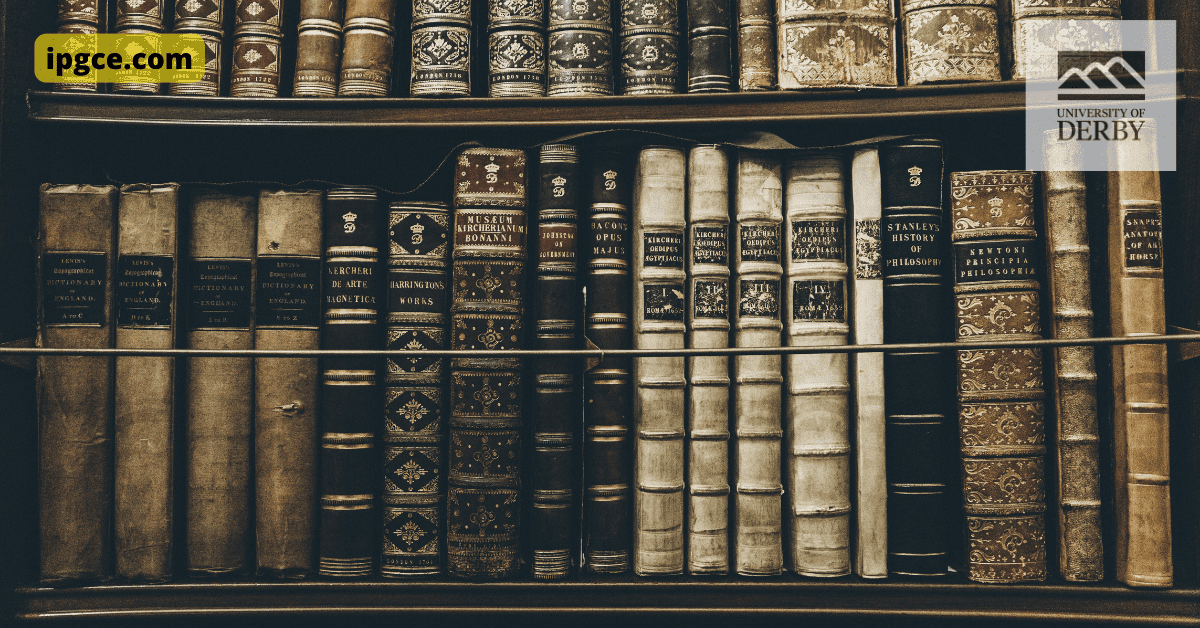 “This is cultural vandalism,” he said. “These poets wrote about the First World War, and their work is widely studied.

“To remove them from the curriculum entirely is wrong, and I have asked the examination board to review their decision urgently.”

The OCR said that its decision was made in consultation with teachers and was designed to “broaden students’ understanding of different cultures and heritages”.

But Mr Zahawi said that the move would “undermine efforts to improve social cohesion” in addition to saying, “Larkin and Owen are two of our finest poets”.

Their work must be passed on to future generations – as it was to me. I will be speaking to the exam board to make this clear.”

Zahawi added: “As a teenager improving my grasp of the English language, Larkin’s poems taught me so much about my new home. We must not deny future students the chance to make a similarly powerful connection with a great British author or miss out on the joy of knowing his work.”

He added: “I want all young people, regardless of their background, to have the opportunity to study our greatest writers.”

OCR – part of Cambridge University Press & Assessment – said it was revising the lineup of poets examined to “replace some Victorian and 20th-century poems which have either become overfamiliar through the assessment process or which have proved to have unexpected difficulties or seemed less accessible for students.”

The Larkin poem An Arundel Tomb will no longer be included in the “love and relationships” section of the GSCE anthology. At the same time, Owen’s Anthem for Doomed Youth will disappear from the “conflict” section. Poems by William Wordsworth, Lord Byron and Emily Dickinson will remain. The anthology was first compiled in 2015.

The new authors include the British-Jamaican poet Raymond Antrobus and the Ukrainian poet Ilya Kaminsky, whose poem We Lived Happily During the War is included in the conflict theme. Kaminsky has recently published a collection of reports from poets whose homes have been occupied by war.

These weren’t the first times the OCR removed poems by Larkin and Owen from their syllabus – in 2016, Larkin’s MCMXIV was also dropped. OCR mentioned that the changes were made after “careful consideration” and to “broaden students’ understanding of different cultures and heritages”.

However, the latest decision to remove all traces of the poets has been labelled as “cultural vandalism” by Education Secretary Nadhim Zahawi. He took to Twitter to voice his frustration at the news, writing:

“This is cultural vandalism. These poets wrote about the First World War, and their work is widely studied. Removing them from the curriculum is wrong, and I have asked the examination board to review their decision urgently.”

Zahawi isn’t the only one upset by the move – many people have taken to social media to share their thoughts on the matter.

One person wrote: “As somebody who had to study Larkin and Owen for GCSE, I am disgusted that they are removing them from the syllabus. They are two of our finest poets, and their work must be passed on to future generations.”

Another said: “This is a disgrace. Larkin and Owen are two of the greatest poets of the 20th century. Why on earth would you remove them from the curriculum?”

A third added: “Larkin and Owen are essential reading for any student studying English Literature. This is cultural vandalism.”

What do you think about the decision to remove the poems from the GCSE syllabus? Let us know.