Due to the NHS being underfunded, many staff are considering going on strike. The National Education Union has also said that unless it receives a pay offer much closer to inflation by Wednesday, it will ballot its members on industrial action. This would result in much disruption for the public. This event could happen on Thursday and Saturday, which would be half the network’s transportation. 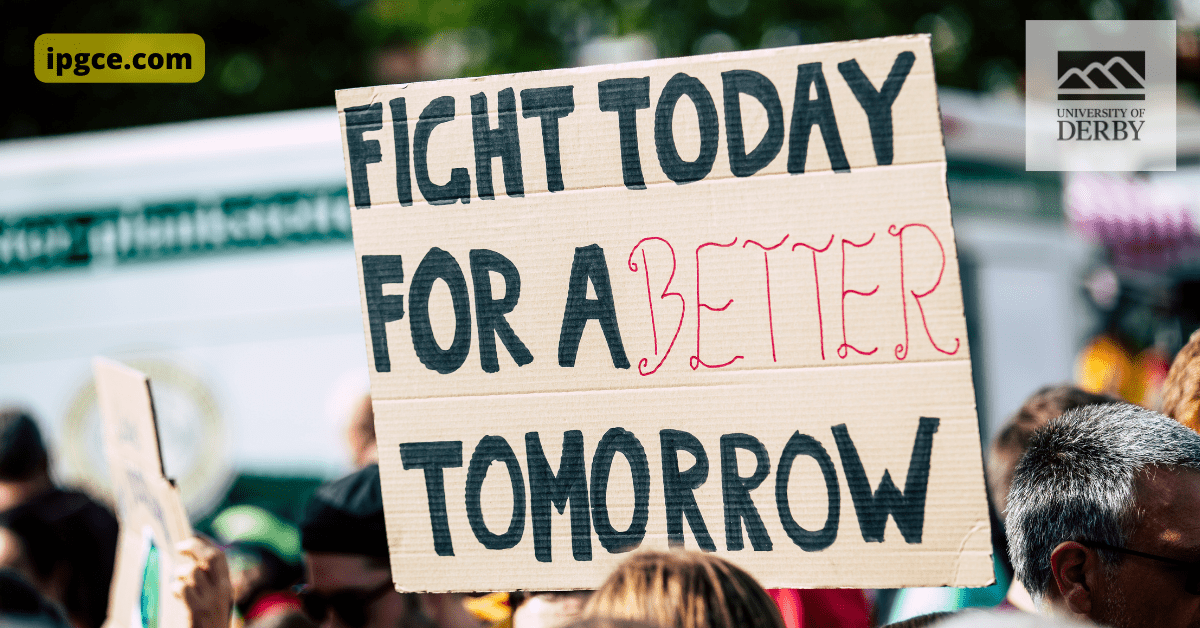 Like the economic unrest in the 1970s, this strike could have a big impact on the country if it isn’t resolved soon. As millions of NHS workers are not paid fairly, they may start looking for other jobs to support them and their families. This would leave the NHS short-staffed, which would impact patients who rely on the NHS for their care. The government needs to act fast to avoid this potential disaster.

The inflation caused by Brexit is adding to the economic unrest to many NHS workers. The government must ensure that NHS workers are fairly compensated for their work. If they don’t, they may face industrial action from the people who keep the NHS running. According to the NEU, the final offers to teachers, NHS workers and millions of others in the public sector are expected to be between 3% and 4%.

However, with inflation rates rising, this offer might not be enough to keep up with the cost of living. The sense of crisis deepened last week when the Bank of England said inflation would climb to 11% this autumn, even after interest rate increases. This means that NHS workers and teachers are already struggling to make ends meet, and the situation will only worsen.

The social unrest caused by the strikes could lead to a political crisis. If the government doesn’t act soon, they may face more industrial action from other public sector workers. This could seriously damage the economy and cause immense hardship for the people of this country.

Tim Shoveller, chief negotiator for Network Rail, said rail bosses were keen to avert a “needless and damaging” strike over pay, jobs and conditions. Senior sources say some progress has been made in the talks, but the RMT said yesterday the strikes would go ahead as planned.

RMT general secretary Mick Lynch said: “Despite the best efforts of our negotiators, no viable settlements to the disputes have been created.”

Transport secretary Grant Shapps said the railways were on the brink of major disruption which would cause misery across the country: “Children sitting exams will face the extra distraction of changing their travel plans. And vulnerable people with long-awaited hospital appointments may have no choice but to cancel.”

Ahead of the rail strikes, Eurostar has become the latest operator to cancel trains: a total of 41 between next Tuesday and Saturday have been axed – putting breaks to France, Belgium and the Netherlands at risk. The firm said it was seeing ‘unprecedented contact levels across phone, email and social channels’ after its announcement.

Ahead of the rail strikes, Eurostar has become the latest operator to cancel trains: a total of 41 between next Tuesday and Saturday have been axed – putting breaks to France, Belgium and the Netherlands at risk. The firm said it was seeing ‘unprecedented contact levels across phone, email and social channels’ after its announcement.