The drought in the Horn of Africa is putting more than 3.5 million children at risk of dropping out of school, the United Nations has warned. Unicef says that 3.6 million children in Kenya, Somalia and Ethiopia are in danger of leaving school due to the cumulative pressure on households caused by the unrelenting drought.

Read the rest of the article here: https://www.ipgce.com/drought-endangers-millions-of-kids-education/

In a sign of how acute the situation is becoming in many areas, that number has more than tripled – from 1.1 million – in just six months. Unicef’s deputy executive director Justin Forsyth said the crisis was “a lost generation” in the making, with children missing out on education at a critical time.

“We cannot afford to lose a generation of children to this drought,” Forsyth said. “With the right support, these children can still have a bright future. But without it, the consequences could be catastrophic.” 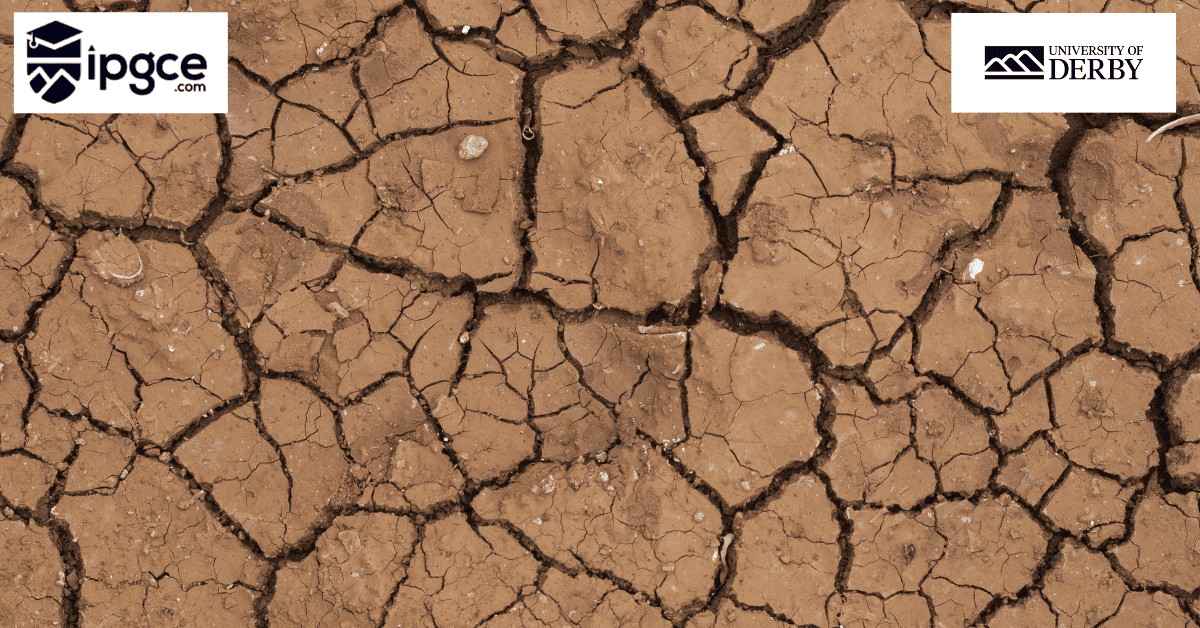 The Horn of Africa region has been struggling with a severe drought for more than two years, which has left millions of people in need of humanitarian assistance.

Unicef is appealing for $76 million to scale up its response to the crisis and provide essential services for children, including access to clean water, sanitation and education.

Forsyth said that while the international community had responded quickly to the drought crisis, more needed to be done to prevent a further increase in the number of children at risk of dropping out of school.

“We need to do more to support families and communities so that they can stay in their homes and keep their children in school,” he said. “Otherwise, we will see an entire generation of young people without the skills and education they need to build a better future for themselves and their countries.”

In February, the UN children’s agency warned that the drought was putting 2.6 million children at risk of dropping out of school, with many having to walk long distances to fetch water and some being forced to work to support their families.

At least 3.2 million people have been displaced by the drought, with more than half of them being children. Some 10 million people are said to need humanitarian assistance across the region.

What do you think of this story? Please share your thoughts in the comments section below.