Studies show that England is heading towards a £2.4 billion “black hole” in special education funding, which will majorly impact young children with special needs. With over one-third of parents struggling to cover the costs of their child’s education, these councils warn for the future of these children if the issue persists.

The number of children eligible for extra funding has tripled since 2018, with a six-fold increase in councils’ SEN deficits.

The government’s plan to implement more accessible and less adversarial services in England will not be enough to fix the rising deficit, which could reach 3.6 million pounds by 2020 without any adjustments.

Glazier said, “Councils are not shirking from making tough decisions on SEN support to try and make services financially sustainable, but they are struggling. Demand increases yearly, so our debts have increased six-fold since 2018.”

The council is recommending the government write off the debt, which would give the boards time to implement reforms to start over.

After changes in legislation, more children were eligible for care plans, which diminished support for them in mainstream schools.

Government initiatives to reform U.K. SEN schools include £ 1.4bn for new school places and £70m for broader reforms across the UK, with additional funding for councils to decrease their deficits. The CCN argues that these programmes only cover 55 151 panels and should be expanded further.

A Department of Education spokesperson said, “Councils are responsible for providing the right support for children in their areas, but we know there is variation in how the system works. Our proposals will help create a fairer and more inclusive system that drives value for money.”

2023-24, all children with SEN or who need alternative provisions will be provided with new opportunities and funded accordingly.

English councils are struggling to make ends meet, which is a major impact on education. 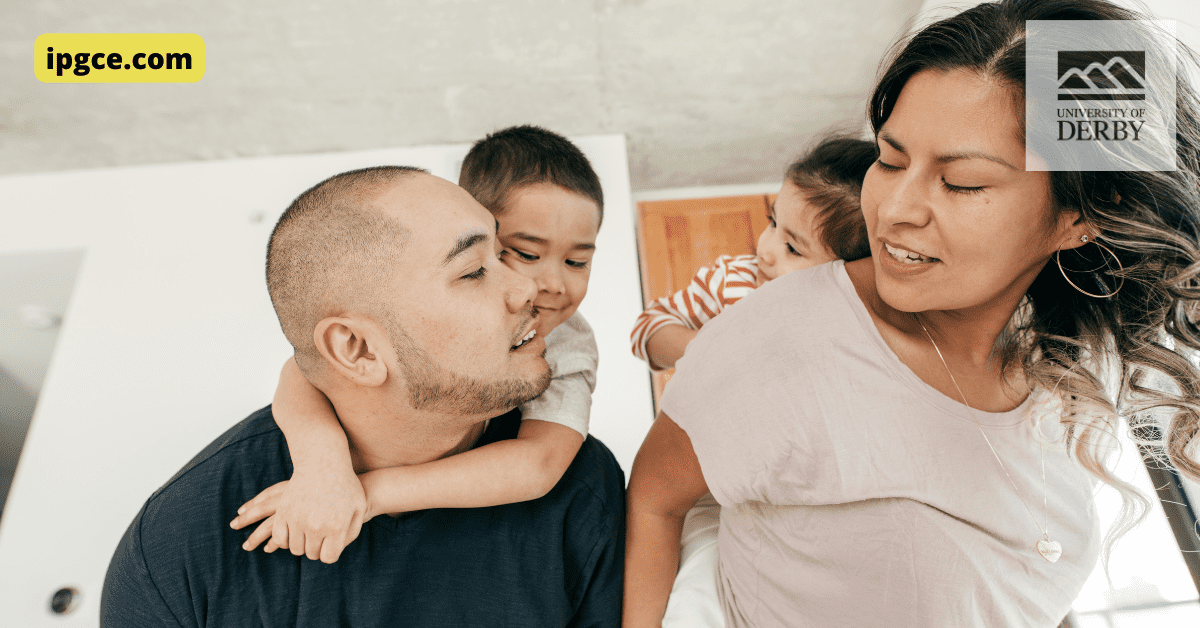 Glazier said, “Since councils took difficult decisions to save on taxpayer’s wallets, we’ve seen an increase in the number of students on special education support. There are now six times as many children asking for help than there were two years ago.”

The National Children’s Commissioner wants the government to write off debts for local councils to prevent them from paying catastrophic amounts of money. This would give them time to amend their financial reports and account for any deficits before the temporary shelter is lifted next year.

The main cause of the shortage in special education is that more children became eligible for public education after new laws were passed in 2014. This has resulted in less support for regular education programs and decreased available specialist schools.

The CCN responded to the government consultations on planned reforms with the SEN system stating that it would help Councils but won’t be an overnight fix, not erasing pathways when council deficits have accumulated.

The government has contributed over £1.4 billion to councils to help provide new SEN school places and £70 million towards reform. These reforms will standardise support across the UK to make it easier for parents and schools.

The government proposes this because we know there is variation in the system and to make sure councils are accountable for their actions.

The UK plans to invest £9.7bn into the educational budget by 2023-24, in addition to creating a plan to create tens of thousands of new school places for children who are a part of Send or need alternative education because they have multiple needs. The UK is also providing guidance and research so that councils can target their funds accurately so that children in their areas get the support they need.

What precautions should the school or the department of education initiate to prevent further distraught?  Share your thoughts in the comment section below.