As an Irish primary school teacher who has spent the past few years working in British schools, I have observed first-hand how Brexit has exacerbated an already concerning ignorance of Irish history among young people in England.

Read the rest of the article here: https://www.ipgce.com/did-the-lack-of-irish-history-factor-into-brexit/

I remember the moment it dawned on me that this was a problem. I had just started my first teaching job in London and assumed British people would know as much about me and my country as I did about them. I was put right just one year into the job, in an east London staffroom, when a colleague teased: “Why the salad, Jen? I thought you Irish loved a potato.”

Contrary to the stereotype, Irish people don’t just happen to love potatoes. Pushed onto infertile land in west Ireland, most notoriously at Oliver Cromwell’s command, farmers had been encouraged to grow the ill-fated crop by their British colonisers. But when the blight came, little was done to help them. The resulting Great Hunger brought the death or emigration of up to a million people.

According to research by the British Council, just 6% of young people in England feel they know “a great deal” about Irish history. This is even though Ireland has been deeply entwined with British history for centuries as part of the UK. The potato famine was just one example of this – another being Irish soldiers’ role in British wars, from the Crimean War to both world wars.

I have taught children in London who had never heard of these things in the past few years. Not one hand went up when I asked my classes if they knew what Easter Monday meant. Many were surprised to learn that St Patrick’s Day is a national holiday in Ireland.

It is not just Irish history that is being ignored in British schools. A recent report by the all-party parliamentary group (APPG) on social cohesion found that nearly 60% of young people in England do not feel they have been taught enough about the UK’s “multi-layered past”, with one in five believing that Britain has always been a democracy. 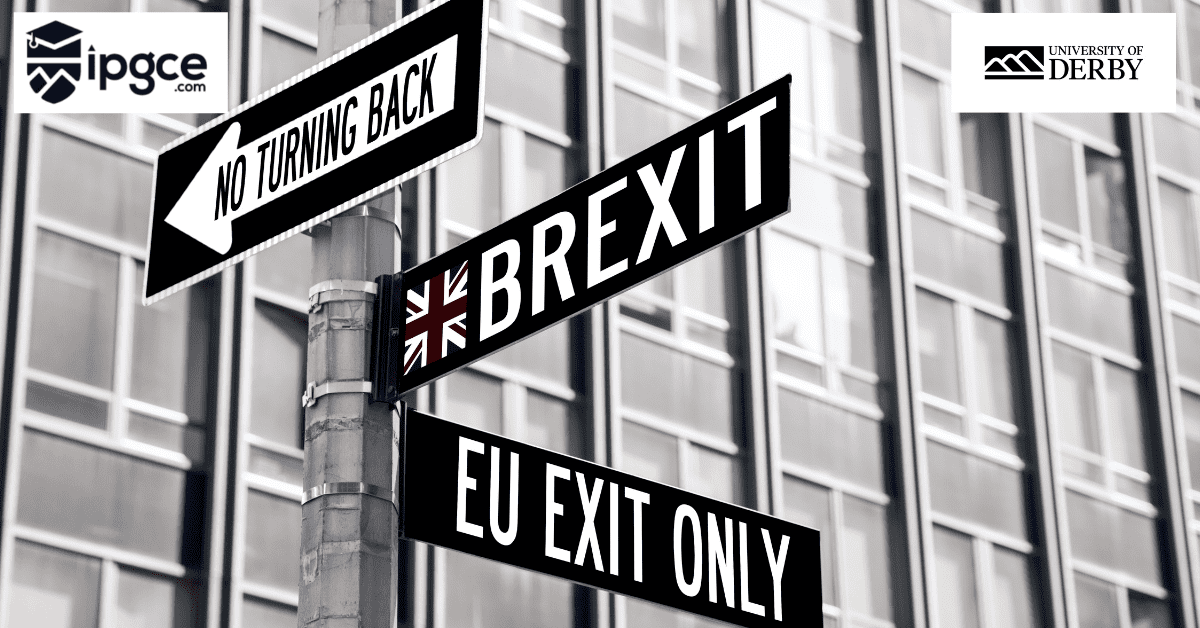 There is a similar lack of balance regarding teaching about the British role in the Irish Troubles. In a recent survey of 2,000 adults by History UK, more than half said they believed the Troubles were “not covered sufficiently” in schools. One in 10 said they had been taught “a great deal” about the conflict.

This is not just an academic issue – it has real-world consequences. A 2016 study by Queen Mary University found that a lack of knowledge about imperial history was directly linked to supporting Brexit, with those who knew the most about empire and colonialism being the least likely to want to leave the EU.

It is no wonder, then, that so many young people feel ill-equipped to deal with the challenges of Brexit. When British schools ignore Irish history, is it any wonder that Brexit is such a mess?

Do you think British schools should do more to teach about Irish history? Let us know in the comments below.