Cuts on Costs May Lead to Colder Classrooms this Winter 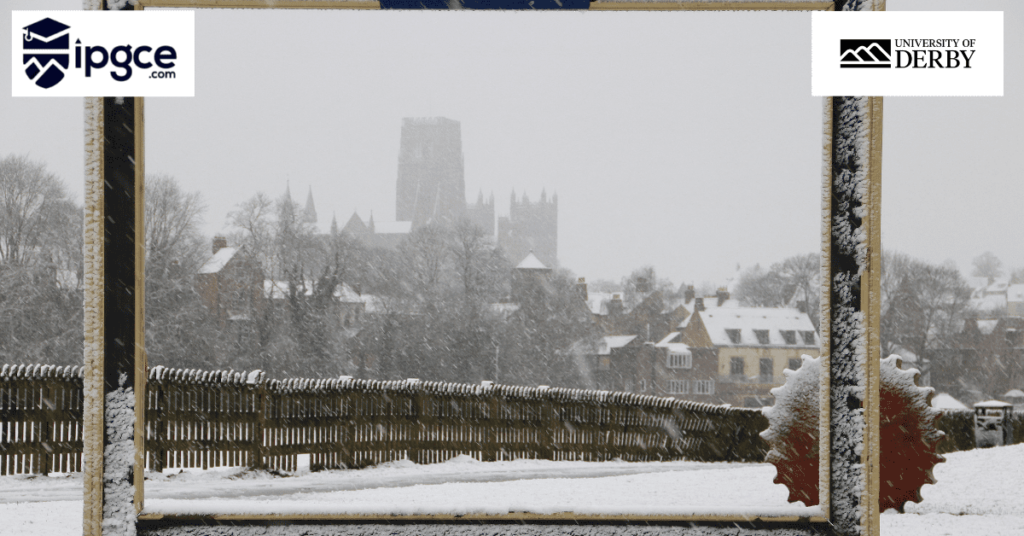 School leaders are warning of the “catastrophic” measures they will be forced to take this winter – including restricting heating and cutting staff – as they face five-fold energy price hikes and unfunded pay rises.Heads have told Tes they are “crying out” for intervention from the government and say their budgets were “never designed” to cope with price increases on this scale.

One head at a local authority-maintained primary school told Tes they had already had to cut the equivalent of four full-time support staff. Meanwhile, one large multi-academy trust (MAT) will see its energy bill increase by £500,000 this year – meaning it will have to find savings of more than £1 million to balance its books.

The warnings come as the government prepares to publish its long-awaited school funding guidance for the 2019-20 financial year.School leaders say they are facing “unsustainable” budget pressures, with many warning that they will have to make further cuts to staff and resources to balance their books.

In a survey of 1,000 school leaders by the Association of School and College Leaders (ASCL), more than two-thirds (68 per cent) said they were facing “significant” or “severe” financial challenges in the next academic year. Some 80 per cent said they had already made cuts to staff or resources in the past year, and almost a third (32 per cent) said they had cut senior leaders.

Meanwhile, more than half (51 per cent%) said they were “very worried” about their ability to meet their financial obligations in the next academic year. 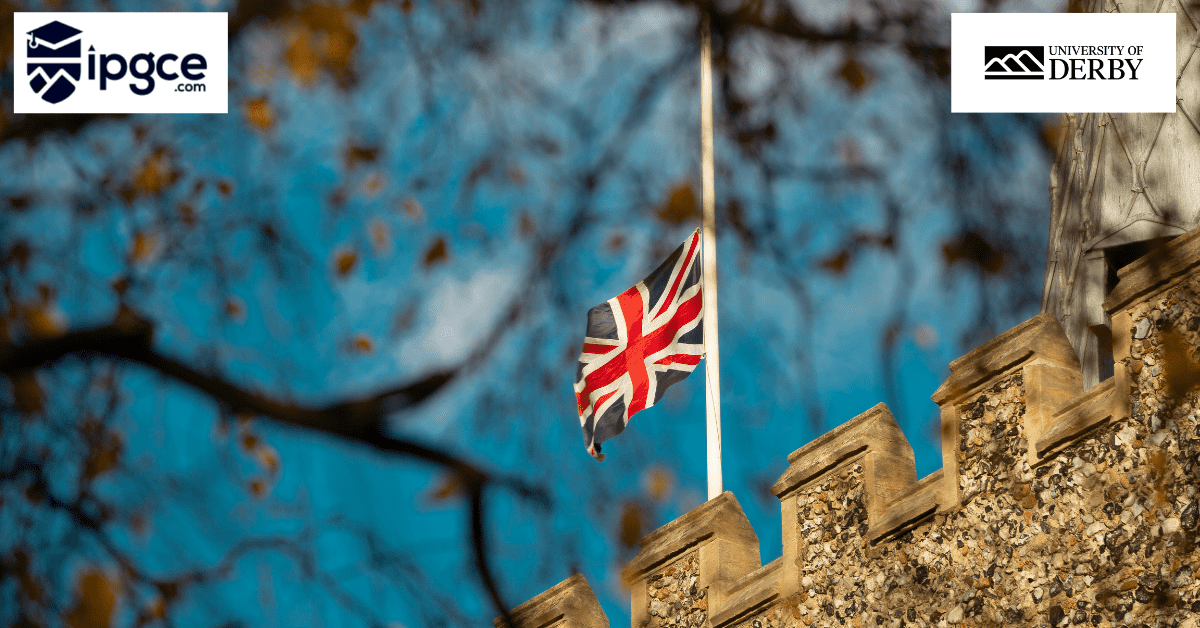 John Shakespeare, ASCL president, said the schools’ situation was “unsustainable”. “The government cannot keep asking schools to do more with less,” he said.

“If it is serious about wanting to raise standards, it needs to recognise that this cannot be done on the cheap. Schools need proper funding to provide a broad and balanced curriculum and employ enough qualified teachers.”

Shakespeare called on the government to use the upcoming guidance on school funding to “turn the tide” and provide schools with the necessary resources.“The guidance must recognise the unique pressures facing schools in different parts of the country and provide a fair funding formula that addresses these disparities,” he said.

Tes has also spoken to several school leaders who have warned of their challenges this winter.

One headteacher at a primary school in Norfolk told Tes that their energy bills had increased by £20,000 this year – a five-fold increase from last year.The head said they had already made £100,000 by cutting staff and resources but would not be able to make any further savings without affecting the quality of education their pupils received. “We are already doing everything we can to save money, but this is just not sustainable,” they said.

Another headteacher at a primary school in Lancashire told Tes their energy bills had increased by £10,000 this year – an increase of more than 50 per cent last year.

The head said they had been forced to make “drastic cuts” to staff and resources and that they would not be able to make any further savings without adversely affecting the education of their pupils.

“We are at breaking point,” they said. “Something has to give.” A headteacher at a secondary school in Yorkshire told Tes their energy bills had increased by £40,000 this year – an increase of more than 100 per cent last year. The head said they had been forced to make “significant cuts” to staff and resources and that they would not be able to make any further savings without adversely affecting the education of their pupils.

“We are fast approaching a tipping point,” they said. “Something has to give.”

A spokesperson for the Department for Education said: “We recognise that schools are facing cost pressures, which is why we have increased the core schools budget by over £4 billion since 2016.“We will set out our school funding plans in due course.”

What do you think about the financial challenges facing schools? Let us know in the comments below.