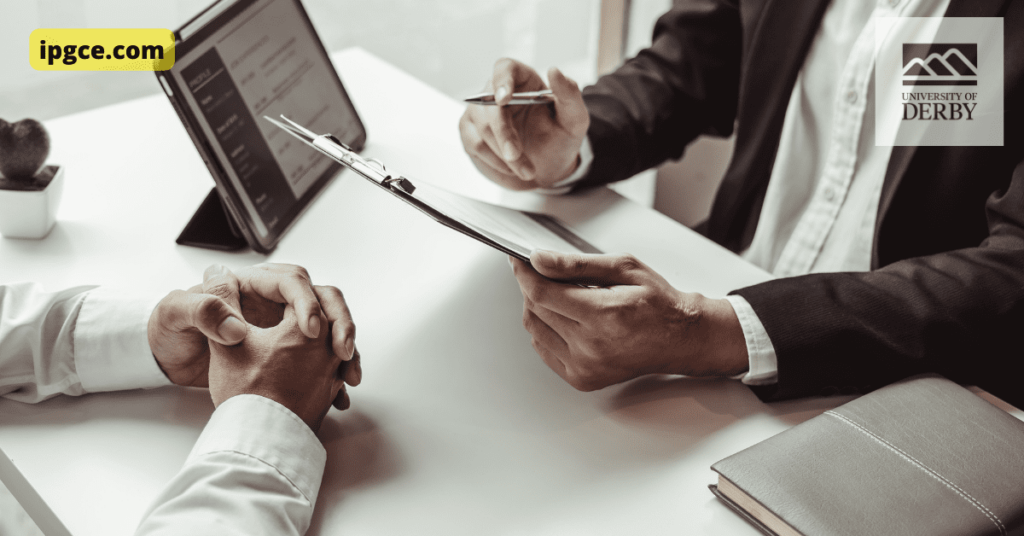 PwC has removed a requirement that new employees achieve a minimum of a 2:1 at university, acknowledging that talent and potential are “determined by more than academic grades”.

The accounting company, a leading employer of UK graduates, said it was also removing the requirement from its internship and placement programmes.

By removing the 2:1 requirement for undergraduate and graduate roles, PwC estimates that more than 70,000 more students a year would be eligible to apply for a job. About 17% of students at university do not achieve a 2:1 or first-class degree classification.

PwC said it would instead focus on hiring candidates who had demonstrated their “potential to succeed”, regardless of their degree classification.

The company’s UK head of students, Richard Irwin, said: “We want to build an inclusive culture in our firm where everyone can succeed. We know that attracting and retaining a diverse mix of talented people is key to this – it’s not only the right thing to do but also the right thing to do and makes good business sense.

“That’s why we’re opening up our recruitment to a wider pool of candidates and assessing them on their potential rather than just their academic achievement. This will help us find the best talent for PwC, regardless of background.”

PwC has been criticised for its recruitment practices, which have been accused of favouring students from wealthy backgrounds.

In 2016, the company was criticised for running an internship scheme that required applicants to have a minimum of three Bs at A-level, effectively ruling out candidates from state schools who did not have the same opportunities to achieve top grades.

PwC has also been accused of disproportionately recruiting students from Oxbridge and other elite universities. In 2017, the company had only recruited two black British students in the previous year.

But PwC said it had made “significant progress” in recent years to increase diversity within its ranks, with 43% of UK intake now coming from state schools, compared to just 27% in 2010. The proportion of black and minority ethnic employees has also increased from 11% to 15% over the same period. 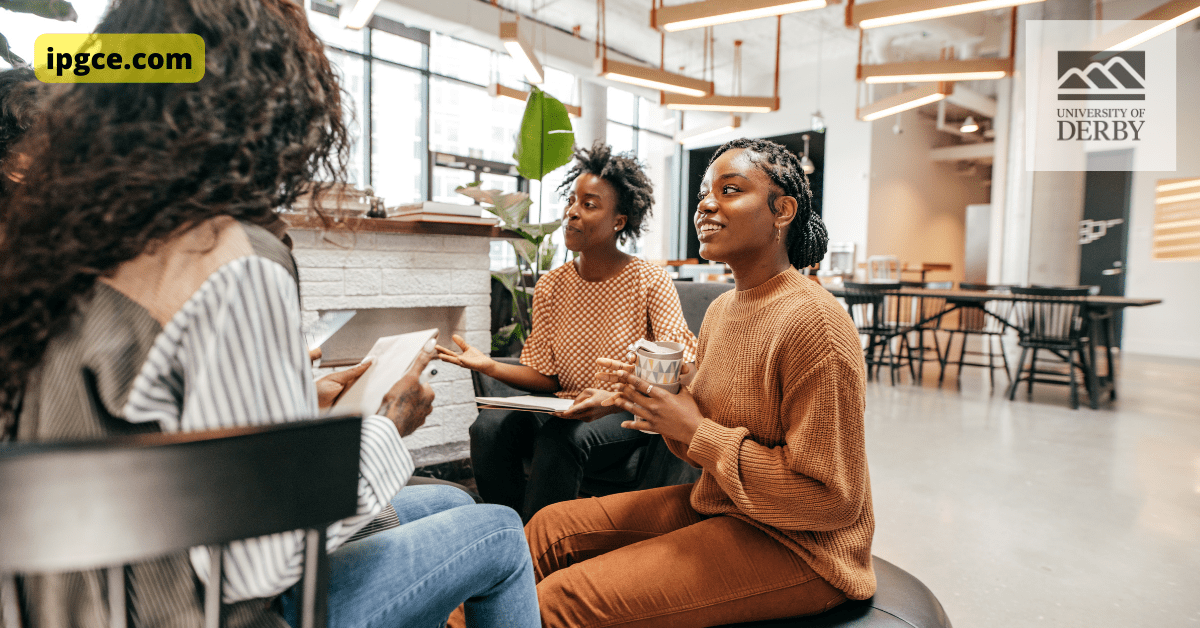 The company said its latest move was part of its commitment to ensuring that “no one is left behind” and that everyone had an equal opportunity to succeed, regardless of their background.

PwC is not the only company to have dropped degree classification as a requirement for entry-level roles in recent years. Deloitte, another of the so-called Big Four accounting firms, removed the 2:1 need for all graduate roles in 2015.

And in 2017, civil engineering firm WSP Global announced that it would no longer require applicants for graduate positions to have a 2:2 or above. Instead, the company said it would focus on “attitudes and aptitudes”.

What else should be included?

Other companies who have dropped degree classification as a requirement for entry-level roles include Deloitte, another of the so-called Big Four accounting firms, which removed the 2:1 requirement for all graduate roles in 2015. And in 2017, civil engineering firm WSP Global announced that it would no longer require applicants for graduate positions to have a 2:2 or above. Instead, the company said it would focus on “attitudes and aptitudes”.

What do you think of this change?

Do you think more companies should follow suit? Let us know in the comments below.