When Queen Elizabeth II died on Friday, it was a moment of mourning for many across the world. But in some former British colonies, it was also a time to reflect on the complicated legacy of the monarchy – and what the future might hold without the queen as a symbol of imperial power.

In the Solomon Islands, Millicent Barty has spent years trying to decolonize her country, recording oral histories across the Solomon Islands and promoting Melanesian culture. Her goal: to prioritize local knowledge, not just what arrived with the British Empire.

Read the rest of the article here: https://www.ipgce.com/colonies-rethink-british-relationship-after-death/

But on Friday morning, when asked about the death of Queen Elizabeth II, Ms. Barty sighed and frowned. Her eyes seemed to hold a cold spring of complicated emotion as she recalled meeting the queen in 2018 with a Commonwealth young leaders’ program.

“I love Her Majesty,” she said, sipping coffee on the Solomon island of Guadalcanal. “But I think it’s time for a change. We need to move away from this colonial past.”

The death of Queen Elizabeth II at age 95 has prompted soul-searching about the future of the monarchy in Britain and its former colonies. In Australia, Canada and New Zealand – all members of the Commonwealth, a group of 53 nations that traces its origins back to the British Empire – politicians have been quick to reaffirm their commitment to the crown.

But in other countries, including India and Jamaica, there have been calls for a more open discussion about the role of the monarchy in a post-colonial world. Some have even suggested that it might be time to sever ties with the crown altogether.

“The death of the queen is an occasion to reflect on whether we want to keep this anachronistic system or not,” said David Cameron, a former prime minister of Britain who has called for a “modest reform” of the monarchy.

The question of what comes next is especially relevant in the Solomon Islands, which gained independence from Britain in 1978. Ms. Barty said she hoped the country would now move toward a more democratic form of government, without the queen as head of state.

“We need to have our own head of state who is elected by the people,” she said. “Someone who understands our culture and our way of life.” 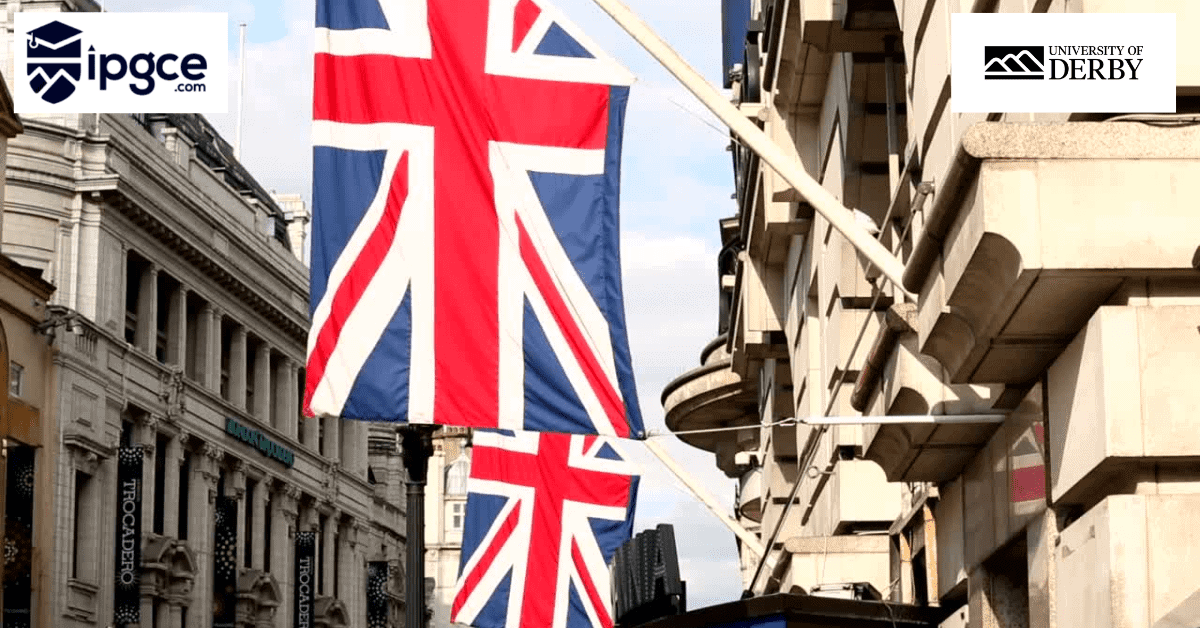 But not everyone in the Solomon Islands shares Ms. Barty’s view. Many older people still see the queen as a symbol of stability and order, especially during a time of political turmoil in the country. In recent years, the Solomon Islands have been plagued by ethnic tensions and a deteriorating economy.

“She was a good queen,” said Peter Walea, 73, a retired government worker in Honiara, the capital. “She brought peace and prosperity to our country. I’m sad to see her go.”

For Mr. Walea, the question of whether to keep the monarchy is not a simple one. He said he would like to see the Solomon Islands become a republic, but he is not sure if the country is ready for such a change.

“We need to be careful,” he said. “There’s a lot of instability in the world right now. Maybe it’s not the right time for us to make such a big change.”

The debate over the future of the monarchy is likely to continue in the days and weeks ahead, as countries across the Commonwealth grapple with what the death of Queen Elizabeth II means for their own complicated histories – and what comes next.

What do you think of the monarchy? Do you think it’s time for a change? Let us know in the comments.