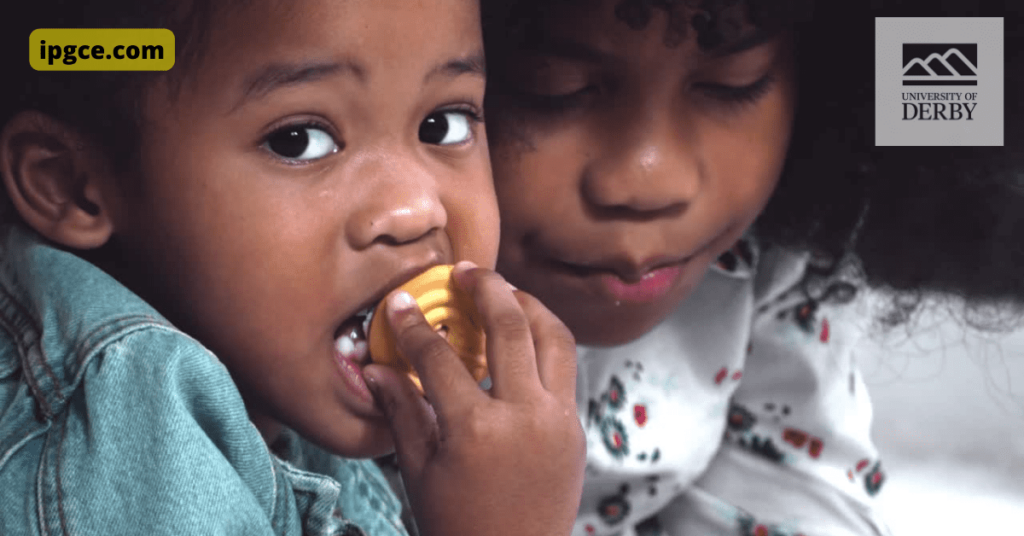 Millions have missed out on education due to the pandemic, and programs aimed at teaching children have been lost.

Margaret McMillan was a social reformer that worked to provide free school lunches in Britain. She witnessed the effects of hunger on children and how poor nutrition made them unable to take full advantage of education. After she fought for public funds for school lunches, many schools began providing meals where students could not learn due to hunger.

Important elements of child development obscured in international data focus on child health during the critical first 1,000 days. However, it’s important to remember that a child needs nutrition for 8,000 days to transition into adulthood. Without this food, children cannot develop as they should and will have trouble with their health and cognitive development.

FAO released data on malnutrition in developing regions earlier this month. Applying these rates to all school-aged children, over 181 million are victims, and one-quarter of schoolchildren or Africa suffer from hunger.

The WHO’s data on malnutrition is incomplete, as it excludes recent inflation. Gender and wealth disparities are also a big problem. Fewer than half of adolescent girls in South Asia get adequate food, and micronutrient deficiencies and anaemia can cause a barrier to education. Poorer nutrition is also a leading cause of illness among African primary students. Hunger is destructive. If children are malnourished, they are unable to concentrate or develop knowledge. They are also more likely to drop out of school, partly because they’re not learning and because poverty pushes them into work and child marriage.

Every time schools close due to the pandemic; children are less likely to get a proper meal. Reduced growth and reduced tax revenue have also decreased funding for education programs. Educational budgets have been cut in two-thirds of the poorest countries in the world.

As school has begun again, a loss of educational opportunity is affecting both those who missed out on opportunities to learn and those living in poverty. With an increased number of children living in poverty from 70% to 90%, the pandemic has created an ineffective learning environment that requires extensive intervention.

Hunger and poverty are widespread worldwide.

Margaret McMillan would be disappointed in the UN summit because there were no financing commitments, and she would like to see easy delivery strategies.

Closing the hunger gap is a part of transforming education. Hungry students need the same chance that other children get – a fighting chance to learn and grow instead of being hopelessly trapped in poverty and hunger.

A wake-up call is long overdue. Earlier this month, the Food and Agriculture Organization (FAO) published data on malnutrition across developing regions. Applying that data to students captures the deadly interaction of poverty and food price inflation. In sub-Saharan Africa and South Asia, global centres for child hunger, there were almost 180 million children aged five to 18 who experienced under-nutrition in 2021 – a 76 million increase over pre-pandemic levels. One-quarter done-quarter of Africa’s students is now learning while hungry.

Feeding students may increase enrollment and improve their performance in the classroom. This is because a study showed that children of women who participated when they were at school were less likely to be stunted.

The push for more school meal provisions would protect students from hunger and support households living in poverty. Restoring the momentum behind this effort could be done by investing $5.8 billion, which would create benefits worth $9 for every dollar spent. Despite the rapid change needed, major donors have shunned investment in school meal provision, and the World Bank does not have a school meal strategy.

What should the DfE initiate to support students outside the school? Share your thoughts in the comment section below.