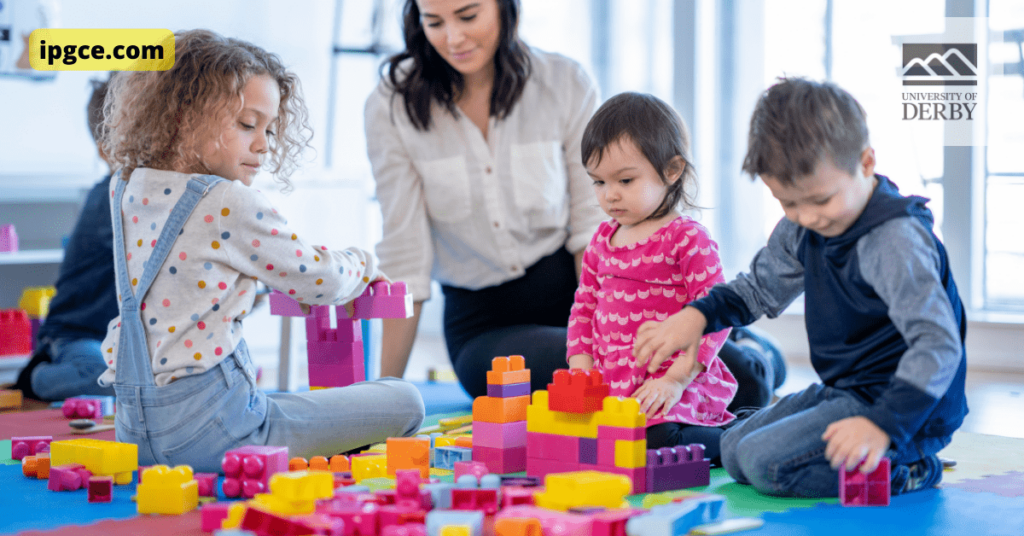 The government’s plans to ease childcare staffing ratios in England have been angry with parents and providers, who say their concerns have been ignored.

The government has announced a consultation on ways to reduce childcare costs for parents, most notably by changing staff-to-child ratios so that each adult can look after five two-year-olds instead of four as currently permitted.

It says the move could reduce costs by up to 15% or £40 a week for a family paying for full-time care.

However, providers and parents have raised concerns that the ratio change could compromise safety and quality of care. They have also pointed out that the government’s research shows that most families would not see any financial benefit from the change.

The government has defended the plans, saying they would only apply to new and existing nurseries that meet certain quality standards. It has also emphasised that the consultation is ongoing and that no decisions have been made yet.

However, given the backlash from those who would be directly affected by the changes, it remains to be seen whether the government will press ahead with its plans.

In an attempt to reduce childcare costs for parents, the government has proposed a change in staff-to-child ratios in England that would allow each adult to care for five two-year-olds instead of four.

This plan has been met with anger from parents and providers, who argue that the concerns of those who would be directly affected by the changes have been ignored.

Chief executive of the National Day Nurseries Association (NDNA) said: “From when this was first mooted, the sector has been saying that altering ratios for two-year-olds from 1:4 to 1:5 won’t make any meaningful difference to the cost of childcare for providers or parents. That can only come from the government paying the full rate for funded childcare places for children under five. 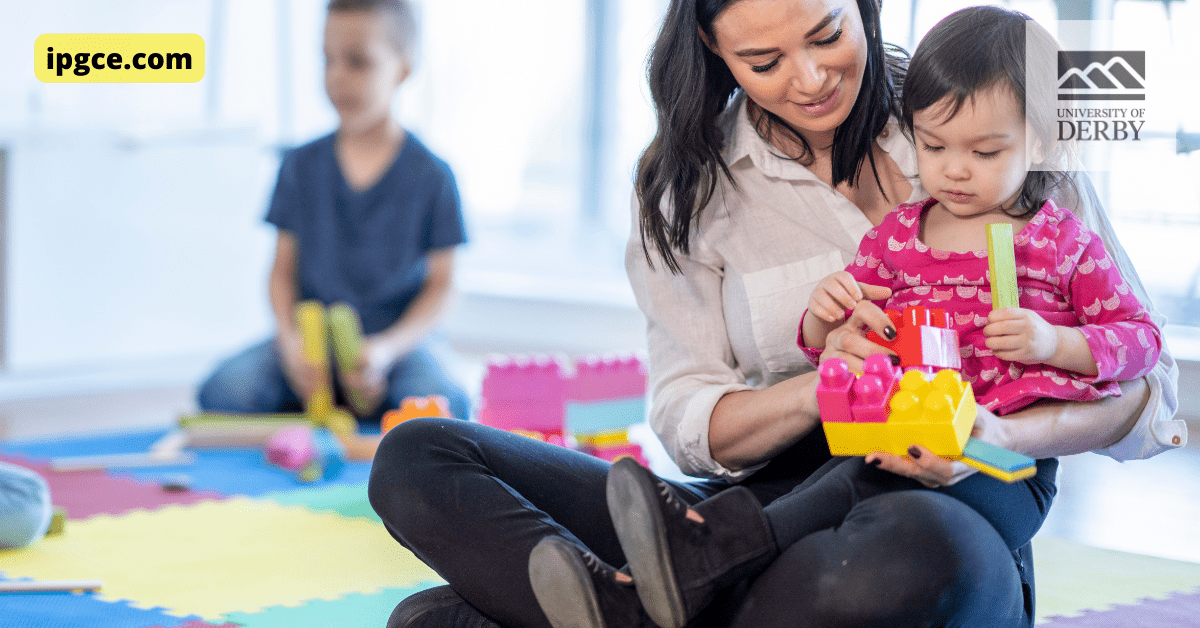 Many children are coming into early years settings with additional needs impacted by Covid restrictions. More children are struggling with language acquisition and personal, social and emotional development. These changes will put even more pressure on staff who are already overstretched.”

The government’s plans have also been criticised by parents, who say they are already struggling to afford childcare. One parent did not wish to be named, said: “I work full-time, and my husband works part-time. We’re just about managing to pay for our two children to be in nursery three days a week. If the ratios change, we won’t be able to afford it.”

The government has emphasised that the consultation is ongoing and that no decisions have been made yet. However, given the backlash from those who would be directly affected by the changes, it remains to be seen whether the government will press ahead with its plans.