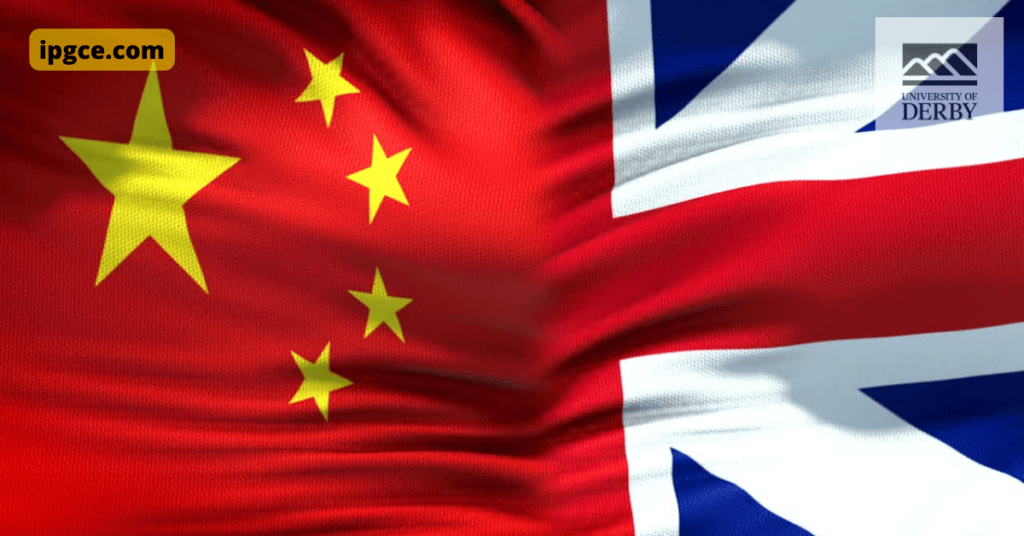 The cycles of London’s engagement with Beijing reveal how the U.S.’s ability to keep allies in line for its great-power competition is weakening.  As recently as 2015, Britain boasted of being China’s “best partner in the west.” It had become a founding member of Beijing’s controversial Asian Infrastructure Investment Bank, against American opposition. While still a member of the European Union, its diplomats pushed for the EU to agree to a formal trade-and-investment deal with China. And Xi Jinping had even been honoured with a lavish state visit to London. For Britain, the future was unmistakably Chinese.

But a few years later, Britain has done an about-face on China. It has joined the United States in condemning Beijing’s human rights abuses, its growing assertiveness in the South China Sea, and its rollout of a high-tech surveillance state at home. London has even blocked Huawei, a leading Chinese telecommunications firm, from participating in Britain’s new 5G network over national security concerns.

What explains this dramatic shift? In short, it’s the same thing that has caused other U.S. allies to reassess their relationships with China: the Trump administration’s increasingly confrontational approach to Beijing, which has put allies in the uncomfortable position of having to choose between their two major security partners.

Since taking office, U.S. President Donald Trump has made clear that he sees great-power competition with China—and not counterterrorism, which was his predecessor’s focus—as the defining security challenge of our time. He has pulled the United States out of multilateral agreements and institutions constraining American power, such as the Trans-Pacific Partnership and the Paris climate agreement. He has imposed tariffs on Chinese goods and taken a hard line on trade negotiations. And he has stepped up military patrols in the disputed waters of the South China Sea and provided arms to Taiwan, all while cosying up to Beijing’s regional rivals, such as Japan and India. 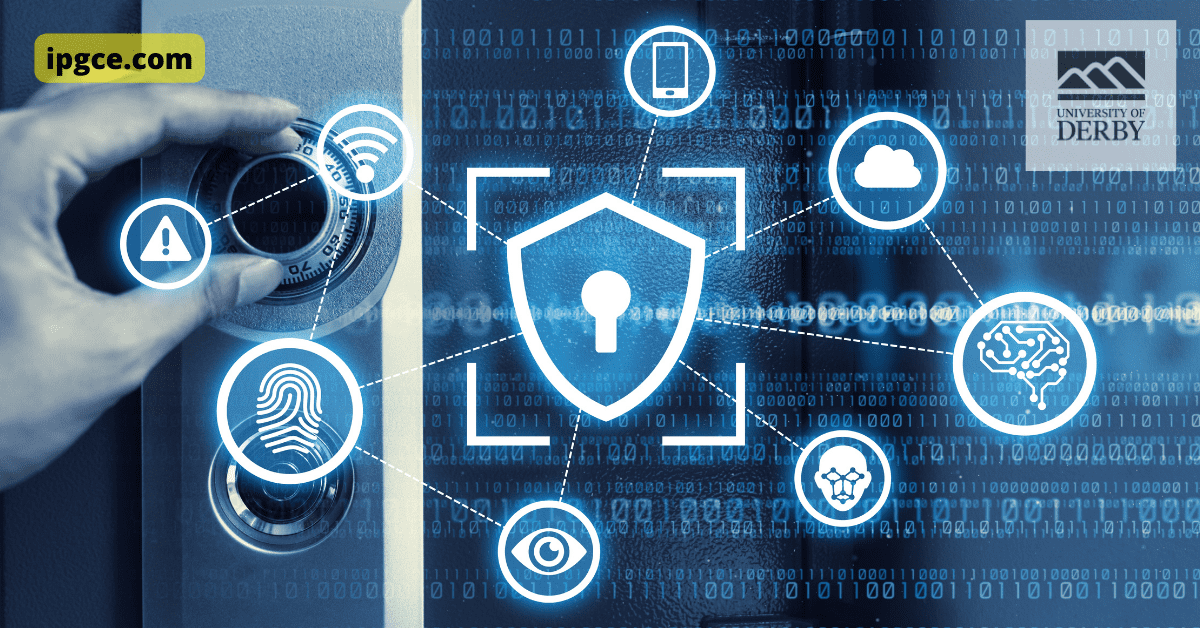 Trump’s strategy is based on the belief that previous administrations allowed China to “win” by accommodating its rise and that only a more confrontational approach can get Beijing to change its ways. Trump’s critics—including many in his administration—argue that this strategy is overly simplistic and risks sparking a dangerous conflict. But whether you agree with Trump’s zigzagging China policy, there’s no denying that it has upended the status quo in East Asia and forced U.S. allies to take sides.

This new great-power competition has been a rude awakening for countries such as Britain. For years, London had been able to hedge between Washington and Beijing, pursuing close security ties with the United States while also deepening economic relations with China. But as the rivalry between the two countries has intensified, that balancing act has become increasingly difficult—and ultimately untenable.

The first sign of trouble came in early 2018 when Trump announced plans to impose tariffs on Chinese steel and aluminium imports. In response, Beijing threatened to slap retaliatory tariffs on a range of British products, including cars and whiskey. The dispute put London in a bind: if it sided with Washington and condemned Beijing’s actions, it would risk jeopardising trade relations with China; if it sided with Beijing, it would risk alienating its most important security partner.

In the end, London chose to side with Washington, issuing a joint statement criticising China’s “predatory” trade practices with the United States. But the damage to relations with Beijing had been done.

A few months later, Britain found itself in a similar bind over Huawei. The Trump administration urged U.S. allies not to use Huawei’s 5G technology over national security concerns. It pressured them to ban the company from participating in their domestic 5G networks. Again, London was caught in the middle: if it sided with the United States and barred Huawei from its 5G network, it would risk angering Beijing and jeopardising future trade deals; if it sided with Beijing and allowed Huawei to participate, it would risk infuriating Washington and jeopardising future security cooperation.

After months of uncertainty, London finally decided that it would allow Huawei to participate in its 5G network but would impose strict limitations on its involvement. The Trump administration was furious, and U.S. officials have since been working to convince their British counterparts to reverse course.

The Huawei episode was a wake-up call for many in London: it showed that the United Kingdom could no longer count on the United States to protect it from Chinese pressure. And it made clear that, as the great-power competition between Washington and Beijing intensifies, London will increasingly have to choose between its two major security partners.

Since then, Britain has taken several steps to distance itself from China. In 2019, it decided not to sign a trade deal with Beijing that would have given Chinese companies greater access to the British market. And in 2020, it joined the United States and other Western countries in sanctioning several Chinese officials over human rights abuses in Xinjiang.

These decisions have not been easy for London. They have infuriated Beijing and put Britain at odds with its major security partner. But they have also shown that, as the great-power competition between Washington and Beijing intensifies, London will increasingly have to choose sides.