A group of cross-party MPs is in talks with Taiwan to provide Mandarin teachers to the UK as the government seeks to phase out Chinese state-linked Confucius Institutes, the Observer has learned.

There are currently 30 branches of the Confucius Institute operating across the UK. Although controversies have existed for many years, they have continued to teach Britons Chinese language, culture and business etiquette. These schools are effectively joint ventures between a host university in Britain, a partner university in China, and the Chinese International Education Foundation (CIEF), a Beijing-based charity funded by Hanban, an agency affiliated with China’s ministry of education.

Read the rest of the article here: https://www.ipgce.com/britain-government-splits-confucius-institute/

The UK government is now seeking to move away from these institutes due to concerns about their links to the Chinese state, and the potential for espionage and interference in British educational institutions.

Instead, the government is hoping to establish a new system of Mandarin teaching in the UK that would be independent of Beijing. This would involve recruiting teachers from Taiwan, which has a long tradition of Mandarin teaching and is seen as more politically neutral than mainland China.

The move comes as Britain seeks to strengthen its ties with Taiwan, in part due to concerns about Beijing’s growing influence in the region. In September, Britain opened a new trade office in Taipei, becoming the first European Union country to do so since the lifting of an EU arms embargo on China in 2005.

The UK is also seeking to deepen its security partnership with Taiwan, and has been offering to share intelligence and military know-how. In October, Britain’s National Security Adviser Mark Sedwill visited Taiwan for meetings with senior Taiwanese officials, including President Tsai Ing-wen. 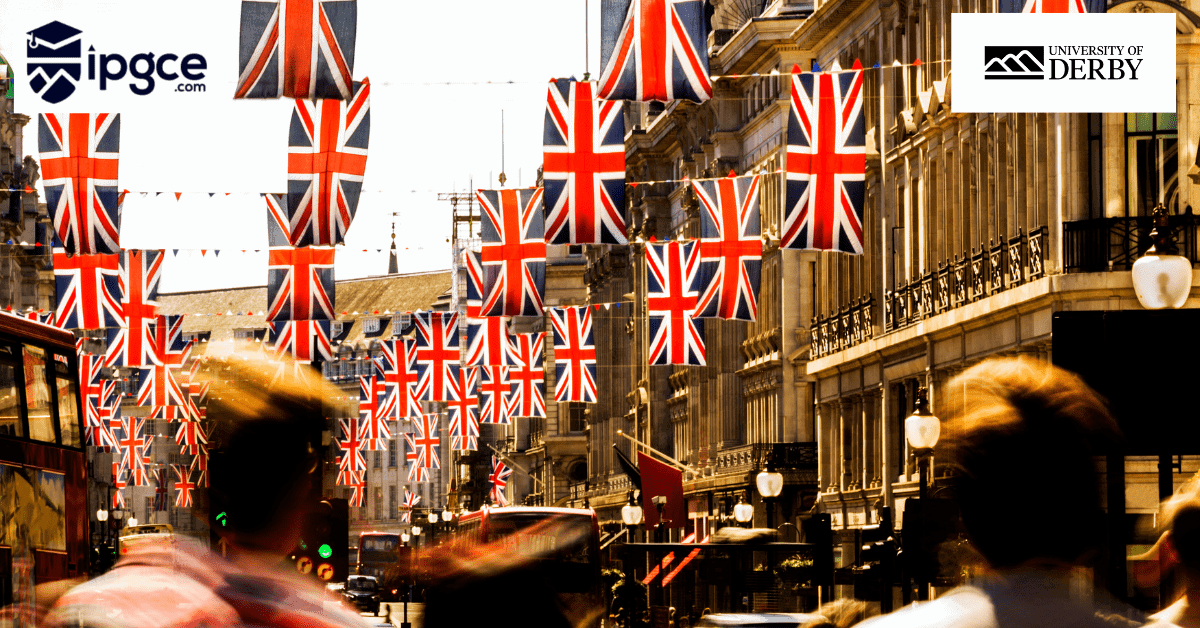 The UK’s move away from the Confucius Institutes is part of a wider global trend. In the United States, more than a dozen universities have terminated their contracts with the institutes in recent years, while in Australia there have been calls for them to be banned from operating on university campuses.

There are concerns that the Chinese government is using the institutes to project soft power and influence overseas, and to promote a positive image of China at a time when its human rights record is coming under increasing scrutiny.

Critics also argue that the institutes are not independent of Beijing, and that they are used to censor academic freedom and silence critical voices.

The British government is now seeking to establish a new system of Mandarin teaching in the UK that would be independent of Beijing. This would involve recruiting teachers from Taiwan, which has a long tradition of Mandarin teaching and is seen as more politically neutral than mainland China.

What do you think of this move? Let us know in the comments below.