“I am fuming,” said the father of a schoolboy sent home for wearing shorts in difficult weather.

Alan Freeman demands an answer regarding why his son, 14, was sent home from school for wearing shorts.

One student was told to switch out his formal wear despite the high temperatures.

The school spokesperson said that students could only remove the blazers and ties.

The UK has seen a heatwave over the last few days, and many schools have cancelled their classes for tomorrow and Monday. In some places, the temperatures will reach nearly 40 degrees Celsius.

“The school is too rigid in its rules,” he said.

“[My son] has come home, but long trousers on and gone back to school” – to avoid being sent home for wearing shorts.

Parents of UK boys sent home for wearing shorts are concerned about discrimination. 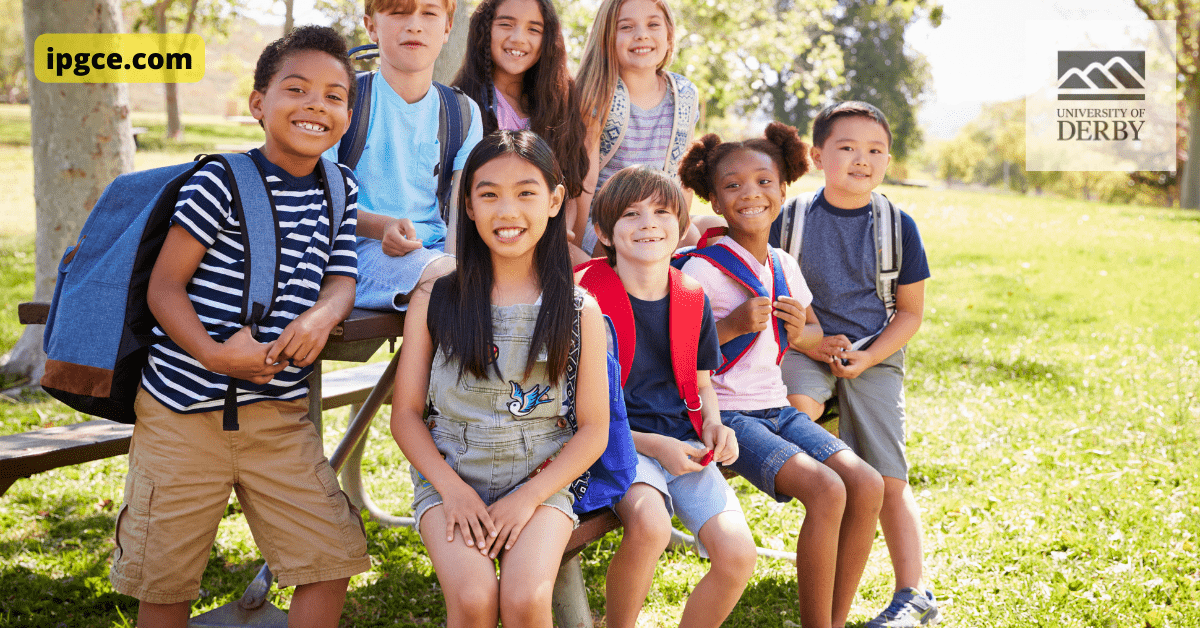 Why is it bad to send the student home to wear shorts?

The temperature in Heckmondwike is expected to reach 39C on Tuesday after reaching 35C on Monday. There is a warning of extreme heat in place.

Schools in Yorkshire and Lincolnshire closed because of the heat. Many schools have closed early or are more lenient on dress codes to relieve students in the heatwave.

Schools have not been ordered to shut down. However, the Department for Education recommends that school leaders take measures to keep their students safe and comfortable.

The guidelines include avoiding activities that are more active, like sports. And they recommend wearing light-coloured clothing to fight off the sun and wide-brimmed hats.

A spokesperson for Heckmondwike Grammar School said they had relaxed their policy on uniforms.

Only classrooms with air conditioning were used during the hot weather, and students were provided with ice pops.