As Black History Month begins, the president of the National Education Union (NEU) has questioned why the government needs two years to commit to making the curriculum more inclusive.

Read the rest of the article here: https://www.ipgce.com/black-history-month-provokes-questions-on-inclusive/

Currently, Black history doesn’t feature in the national curriculum, meaning it is not compulsory to be taught in UK schools – something that campaigners and teachers have been lobbying to change for several years.

Speaking ahead of the NEU’s Black History Month fringe event at the Labour Party conference, Dr Mary Bousted said: “The Government has been dragging its feet on this issue for too long.

“It is outrageous that it will take until 2022 to make any changes to the curriculum when the government could have acted sooner.”

She added that the delay was “particularly galling” given that other countries like Ireland and New Zealand had already committed to ensuring their curriculums were more inclusive.

Calls to decolonise the curriculum and boost diversity in schools, colleges and universities have intensified in recent years following high-profile incidents, including the Windrush scandal and the Black Lives Matter movement.

A Department for Education spokesperson said: “We are clear that every child deserves to learn about the rich tapestry of our country’s history – which is why we have taken steps to boost the teaching of black British history in England’s schools.” 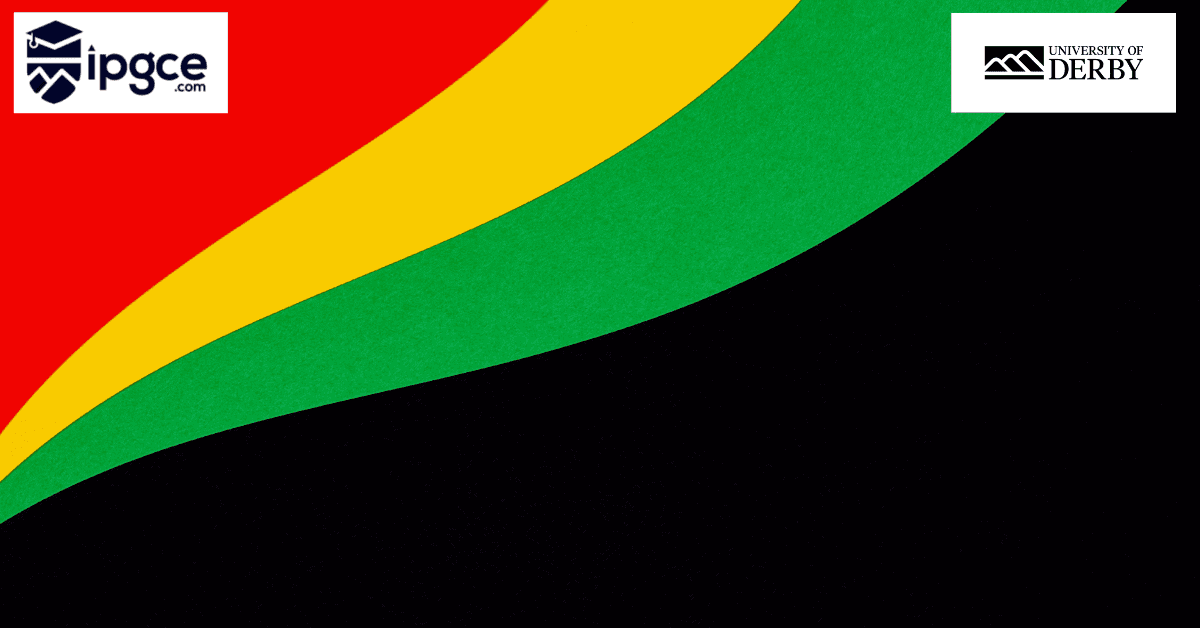 The spokesperson added that a new £1.5 million fund would support teachers to increase their knowledge and confidence in teaching “the histories of all ethnic minority groups”. At the same time, a consultation on changes to the primary school curriculum will be launched later this year.>/p>

But Dr Bousted warned that the proposed changes did not go far enough, arguing that the focus should be on making the curriculum “reflective of society today”.

Ms Atkinson, who represents 30,000 teachers through the union, clearly explained that many members are passionate about teaching Black history in their classrooms. However, this enthusiasm is not being matched by the government.

A recent UK survey of history teachers found that 78 per cent wanted training in teaching.

This lack of action from the government has been criticised by many, including the president of the National Education Union (NEU), Mary Bousted. She has questioned why it will take until 2022 for any changes to be made to the curriculum when other countries have already committed to ensuring their curriculums are more inclusive. This delay is especially frustrating given the number of high-profile incidents in recent years that have called for decolonising the curriculum, such as the Windrush scandal and the Black Lives Matter movement.

The Department for Education has said that a new £1.5 million fund will support teachers to increase their knowledge and confidence in teaching “the histories of all ethnic minority groups”. At the same time, a consultation on changes to the primary school curriculum will be launched later this year. However, these proposed changes do not go far enough, according to Dr Bousted, who argues that the focus should be on making the curriculum “reflective of society today”. She has also called for more black and minority ethnic teachers in classrooms to boost diversity.

Ms Atkinson echoed these concerns, arguing that the government’s commitment via the Inclusive Britain plan is not what they would like to see. She stated that while the government is making good noises, there has been no real action, and it hasn’t been quick enough.

What do you think about the government’s response to calls for a more inclusive curriculum? Let us know in the comments below.