Attendance in School has plummeted to 81.2% 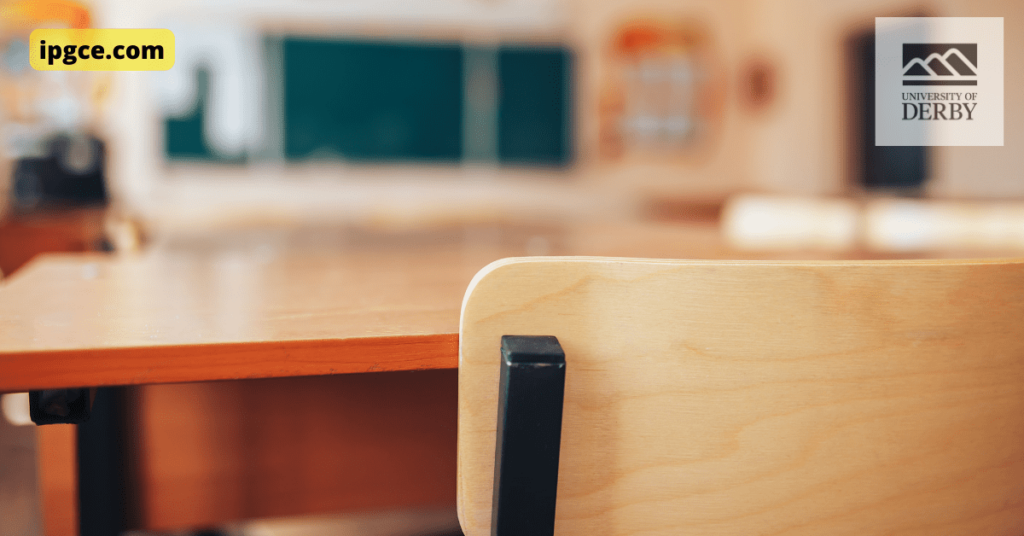 According to the latest government data, school attendance in England has fallen to its lowest level since January.

The figures show that nearly one in five secondary pupils was off last week, while teacher absences are also on the rise.

Staff absence has also increased, with 8% of teachers and school leaders off work, up from 6.5% on 23 June.

The figures come as unions warn that the virus has not disappeared and that schools are facing a “huge challenge” in the coming months.

Chris Keates, general secretary of the NASUWT teaching union, said: “The sharp increase in staff and pupil absences is a wake-up call that the virus has not gone away.”

She added that the government needed to provide more support to schools, including additional funding and guidance on dealing with outbreaks.

Kevin Courtney, joint general secretary of the National Education Union, said the figures were “extremely worrying” and showed that schools were facing a “huge challenge” in the coming months.

He called on the government to clarify its plans for dealing with localised outbreaks of Covid-19 and said it needed to do more to support teachers and school staff.

A Department for Education spokesperson said: “It is vital that schools, colleges and universities remain open to enable children and young people to access in-person education, which we know is vital for their wellbeing and life chances.”

They added that the government worked closely with the education sector to monitor attendance and absences and would “not hesitate to take action” if necessary.

In addition to the national figures, data from individual schools shows that some are already badly affected by the virus.

In one school in north-west England, more than a third of pupils were absent last week due to Covid-19.

The school’s headteacher, which has not been named, told BBC Radio 4’s Today programme that the absences were “disruptive and worrying”.

“We’ve had to put in place a range of measures to try and keep the school operating as normally as possible,” they said.

“But it is disruptive and worrying, particularly when you see the numbers going up as they are at the moment.” 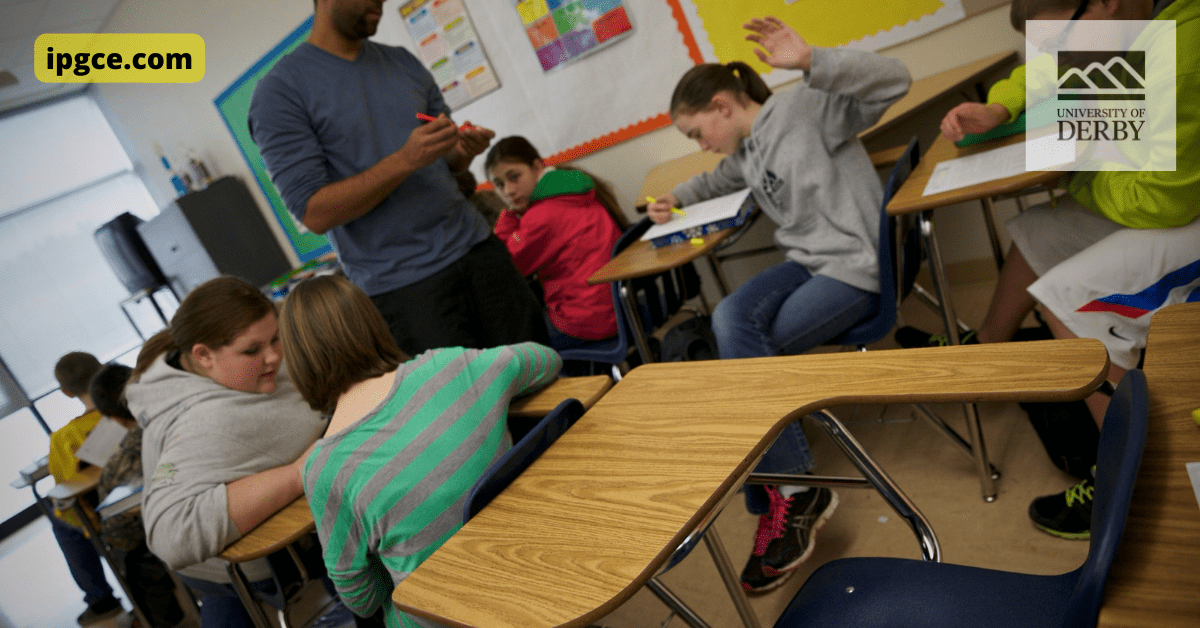 The headteacher added that they were concerned about the impact of the virus on staff and that some were already self-isolating.

“It’s a real worry for us as we think about the start of the new academic year in September,” they said.

“We don’t want to be in a situation where we’re having to close classes or, worse still, close the school.”

The government has said it is “closely monitoring” the school situation and will “not hesitate to take action” if necessary.

The general secretary of the Association of School and College Leaders, Geoff Barton, said the latest figures were a “reminder of how in some areas, Covid has certainly not gone away”.

“We are picking up sporadic examples of schools struggling to cover classes, reintroducing some social distancing measures and encouraging face coverings in social areas,” he said.

“It is a reminder of how Covid has certainly not gone away in some areas.”

Barton added that the government needed to clarify its plans for dealing with localised outbreaks of Covid-19.

“We need to know what will happen if there is a sharp rise in cases in a particular area,” he said.

“Will schools in that area be closed? Will pupils be sent home to self-isolate? What support will be available for them?”

The Department for Education said it worked closely with the education sector to monitor attendance and absences and would “not hesitate to take action” if necessary.

A spokesperson added: “It is vital that schools, colleges and universities remain open to enable children and young people to access in-person education, which we know is vital for their wellbeing and life chances.”

In the comments below, what do you think the government should do to support schools during the pandemic? Let us know your thoughts.