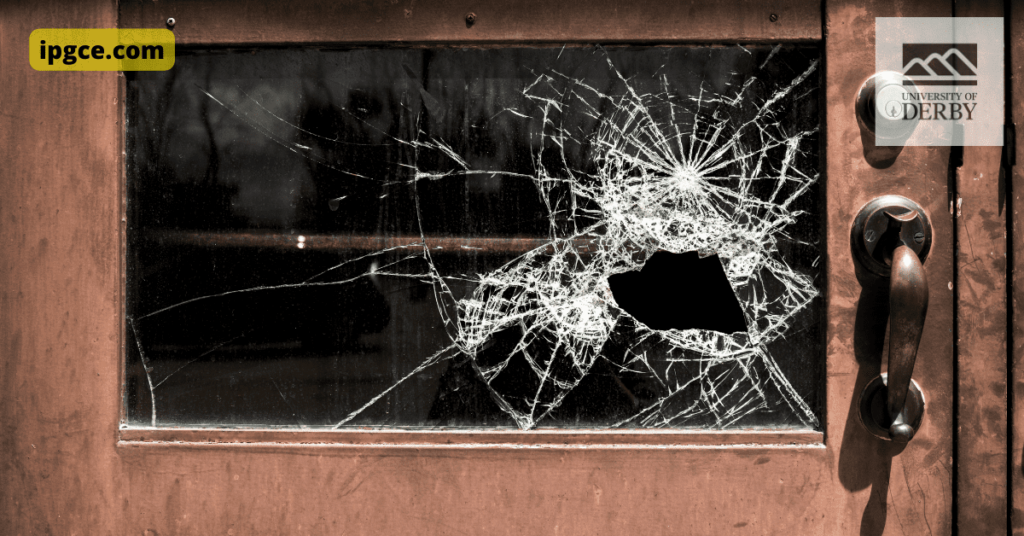 One refugee said they were going to “look for LGBT+ people.” They had names and addresses, and they were searching for homes.

Ali has lived his whole life being cautious. If officials found out he was bisexual, he could have been arrested and taken to court in his home country of Afghanistan.

Before the Taliban took over, homosexuals had freedom. But now, under their interpretation of Sharia law, homosexuality is punishable by death. So almost overnight, Ali left Afghanistan to escape certain death. “They are not primitive like you think they are. They can hack phones, look at messages; even a simple song could have indirectly got him into trouble.”

For the first time, BBC News can reveal the details of a secret British mission to evacuate Ali and other civilians from the Taliban in 2001.

Bella, faced with the evacuation of New Orleans due to Hurricane Katrina, could only leave her house to get food. After waiting a few days, she found out she had a place on an evacuation flight.

The security officials were scared of the Taliban. Bella felt pressured to leave her home country and go abroad for medical treatment or risk death. Bella boarded the plane feeling relieved and worried about her family members behind. While travelling alone, she felt lonely but found others in the same situation on board.

Ahmed* had no idea where he would end up when he left Afghanistan. He flew in the same group as Bella, and everyone was trying to find a way out of the country to stay alive.

He remembers hearing about people rushing to the airports but was too frightened to leave. He eventually learned that there are organisations that help LGBTQ members.

Bella, Ahmed and Ali and their companions left Afghanistan and are currently travelling in a safe country. However, the route they took is unknown for reasons of safety.

Charity Micro Rainbow provides refuge in the UK for potential LGBT+ refugees. It is helping them integrate into society by offering workshops that cover topics such as sexual health, life in the UK, and mental health services.

CEO of Micro Rainbow, Sebastian Rocca, said that moving to the UK is a step in the right direction, but LGBT+ refugees are still facing culture shock and distress.

After spending several months in a hotel, Bella was housed in Brighton. She lives in a one-bedroom flat.

She uses all her money to pay for housing, with about £80 a week for living expenses. She is also volunteering in the meantime but is looking for a job.