A-Levels to be Replaced by British Baccalaureate by 2025 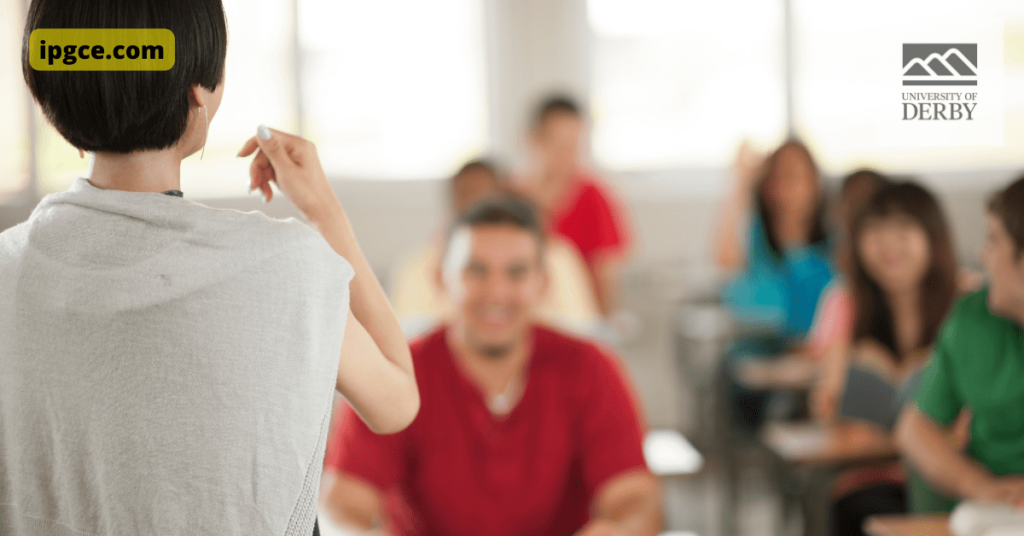 The A-levels system in the United Kingdom might soon be replaced by the British Baccalaureate (BBac) if the recommendations of the recently published Times Education Commission report are accepted.

According to the report, the BBac is a new type of curriculum that would better prepare students for higher education and work. The proposed changes are meant to address some of the criticisms levelled at the current A-level system, such as the lack of challenge for high-achieving students and the narrowness of focus. 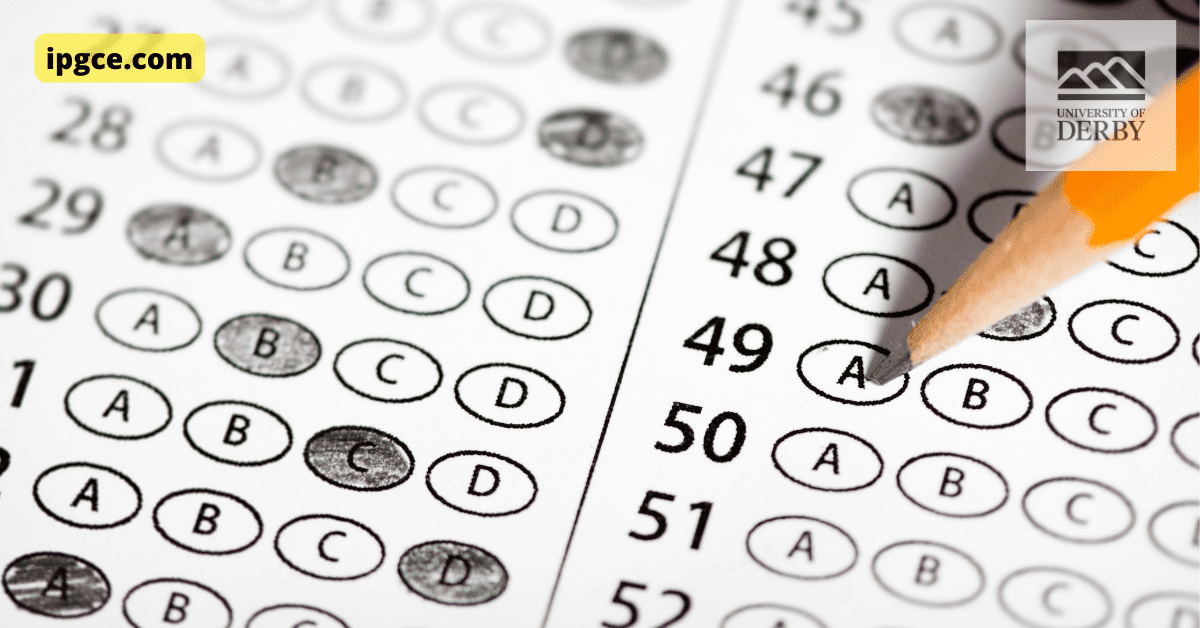 If implemented, the BBac would be introduced gradually, with the first cohort of students starting in 2025. There would be a few changes to how exams are conducted – for example, instead of taking separate exams for each subject, students would sit for a single, end-of-year exam that would test them on all the issues they have studied.

The report has been criticised, with some arguing that the proposed changes are too radical and would be disruptive to students’ education. However, others have welcomed the recommendations, saying that the A-level system needs reform.

This new programme, according to the commissioner’s 12-point plan for education reform, will be “an equally rigorous but broader qualification than A-Levels” where students at the age of 18 can choose to pursue an academic route (Diploma Programme) or vocational route (Career-related Programme).

“There would be the option for students to ‘mix and match elements of both programmes to create the qualification that best suited them,” read the report. In addition, students would do an extended project, community service and some literacy and numeracy, while digital skills would also be woven through the curriculum.

Like the IB Middle School Programme, A-levels offer students the chance to study a broad range of subjects in the first year (Pre-IB) and then specialise in a few chosen subjects for their IB Diploma.

The report, authored by Dame Julia Goodfellow, president of Universities UK, said: “The Commission is clear that the A-level system has served us well but that it now needs significant reform if it is to meet the needs of students, universities and employers in the 2020s.”

The purpose of the Times Education Commission was to consider how the education system in England could be improved in light of the Covid-19 pandemic. The Commission’s report includes several other recommendations, such as increasing investment in education and making it easier for adults to return to learning.

As the A-level system stands, students take exams at the end of their two-year A-level courses in up to three or four subjects. Grades are used to determine whether students can progress to university.

The EPI’s report warned that the A-level system failed to provide young people with the skills they need for work and called for a “fundamental redesign” of post-16 education.

The Commission’s report acknowledged that the A-level system “has served us well” but said that it needs to be reformed to meet the needs of students in the 2020s. It is not yet clear how the British Baccalaureate would be implemented or what impact it would have on students’ education. However, the Commission’s recommendations will likely trigger a debate about the future of A levels in England. For more information check out updates provided by IPGCE.

What do you think about the proposed changes? Do you believe the BBac could replace A levels in the UK?