Everyday Racism in the 20th Century 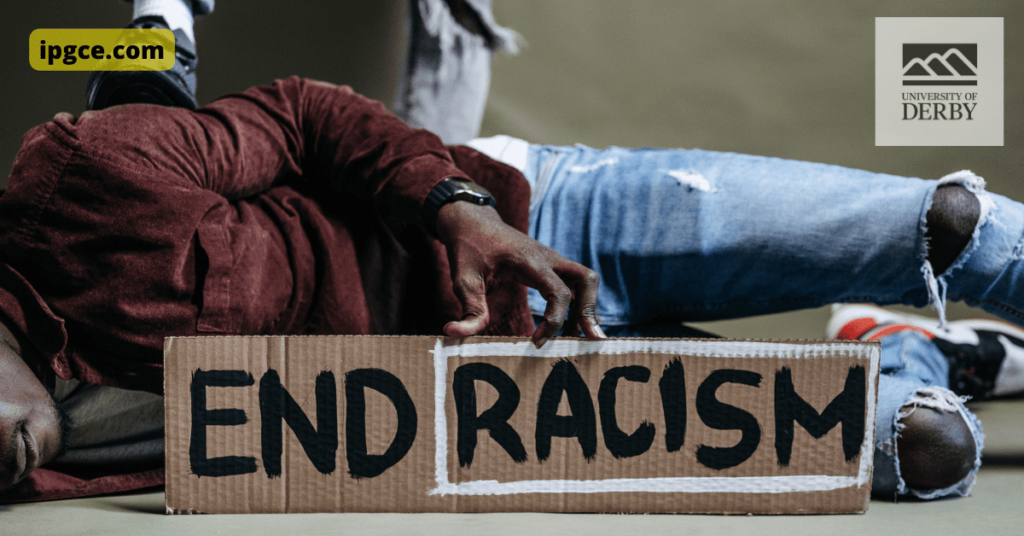 In his new book, I Heard What You Said, Jeffrey Boakye recounts his experiences as a secondary school teacher in Britain. He draws on 15 years of experience to tackle everyday racism and inequality in Britain’s schools.

Boakye’s experience is a mixed bag. For every black student who flourishes under their interest and encouragement, there are instances of overt bigotry and baiting from other students, passive aggression and smirking truculence from peers and colleagues. For every small win, there is a depressing realisation; for every apparent triumph, an insidious setback.

Boakye’s tone is pleasantly chatty and lightly humorous, quite a feat while slipping issues of race, class, sex and cultural supremacy into everyday classroom anecdotes. He occasionally lapses into an egregious – and sometimes plain– egotism: “Depending on how long you’ve been tracking my movements, you may or may not know that my Twitter handles used to be @unseenflirt… But I had to think again when the book deals started coming in.” Yet any boasting, humble-bragging and solipsism soon get punctured by Boakye’s actual experiences in the classroom and by the realisation of his relative privilege.

The book is strongest when Boakye writes about his students’ experience with racism and its branching issues. He has an acute ear for the rhythms and vocabulary of their speech and a deep understanding of their anxieties and needs. He is also attuned to the small slights and humiliations they endure daily, the casual racism that is so often dismissed as “banter” or “just a joke”. 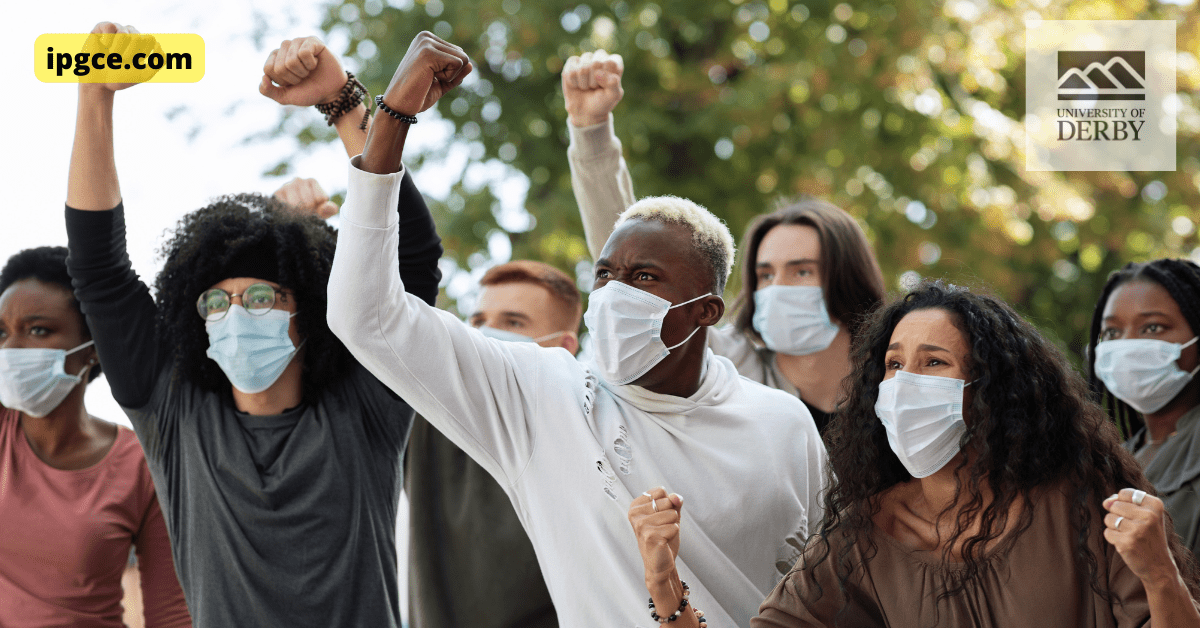 Boakye argues that racism in Britain’s schools is not just a problem for black children but all children. He makes a compelling case that racism robs everyone of something – their humanity, potential, and future. I Heard What You Said is an important book, one that should be required reading for everyone who cares about equality and education.

Although racism is not just a problem for black children, I Heard What You Said focuses on the experiences of black children in Britain’s schools. Boakye argues that racism robs everyone of something – of their humanity, of their potential, of their future. The book is important for anyone who cares about equality and education and hopes that Britain’s schools can be places where all children can thrive.

But despite the challenges, Boakye remains optimistic about the potential for change. He writes with insight, intelligence and wit about the everyday reality of racism in Britain’s schools and offers a powerful lesson on how we can all challenge it. For more information on these powerful lessons explore IPGCE and their engagement with providing an inclusive international certificate for teachers around the globe to prepare their students in a diverse environment.

Click here to purchase “I Heard What You Said” by Jeffrey Boakye.